Reproducir en Napster
Lanzamiento: Jun 2006
Disquera: Bad Boy Records
New Joc City has a bit of an identity crisis, oscillating from the nihilistic and nightmarish narratives of "Do You Bad" and "Don't Play With It" to the (slightly) more cheery pop-hop of "It's Going Down." Young Joc may lack the monstrous charisma of fellow Boyz N Da Hood graduate Young Jeezy, but he has a certain languid intensity (rapping slowly about the fast life) and enough crack slinger cache to endear him to fans of trap music. Though New Joc City isn't exactly a masterpiece -- too much filler and formula -- it's still one of the most surprisingly enjoyable Southern hip-hop albums of 2006.
Sam Chennault 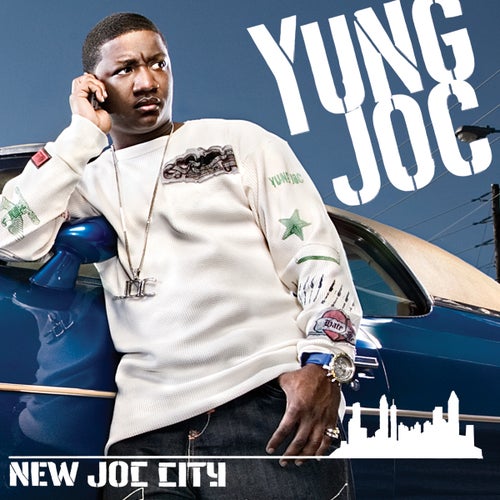 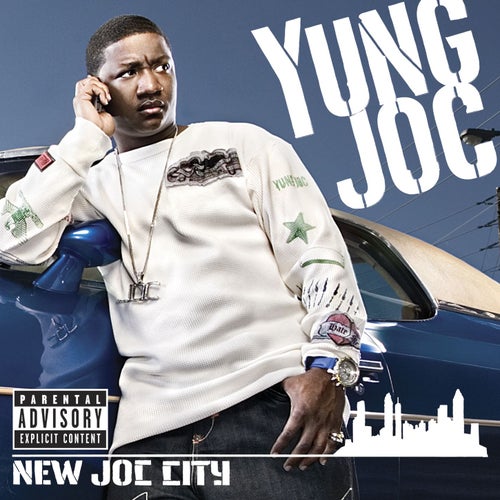 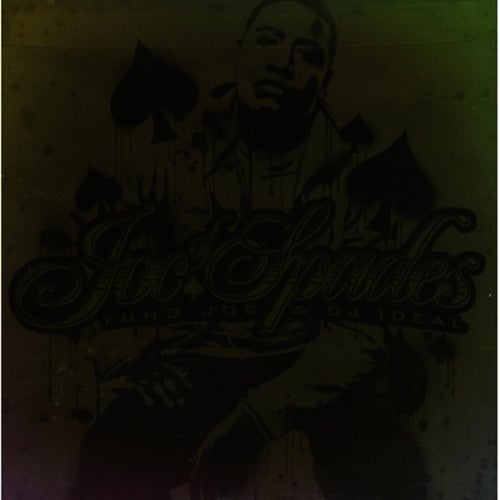