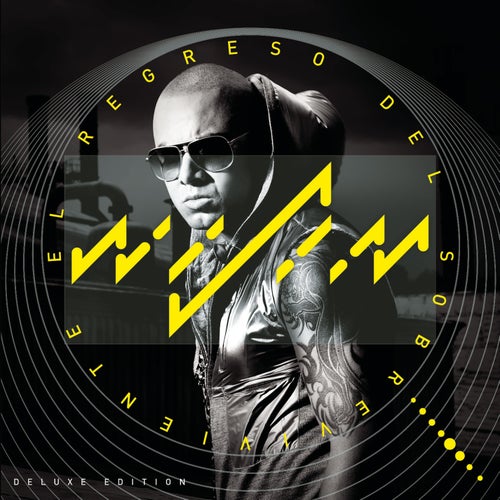 Reproducir en Napster
Lanzamiento: Mar 2014
Disquera: Sony Music Latin
On this solo outing, Yandel's better half encompasses both the past and the present of reggaeton, both of which he's had a pretty strong hand in shaping. The album opens with a thundering old-school one-two punch. But then he follows the dark, dirty, dembow-driven "Mucho Bajo" with "Adrenalina," a Zumba-fried mashup of samba, cumbia, dance-pop, Middle Eastern pop and J.Lo. And that sets the tone for this entire high-energy effort: Luny Tunes bass? C-Breezy cameos? Multiple Pitbull appearances? Dancehall? Kuduro? Irish penny whistle?! Oh yeah, Wisin can do it all -- and make you dance to it.
Rachel Devitt 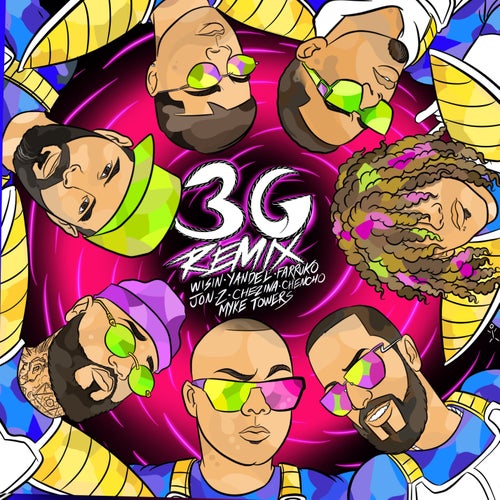 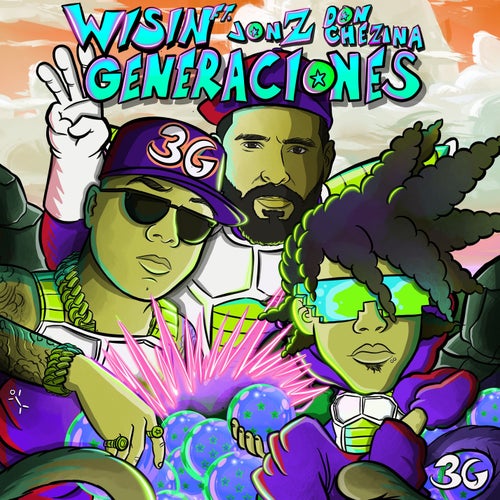 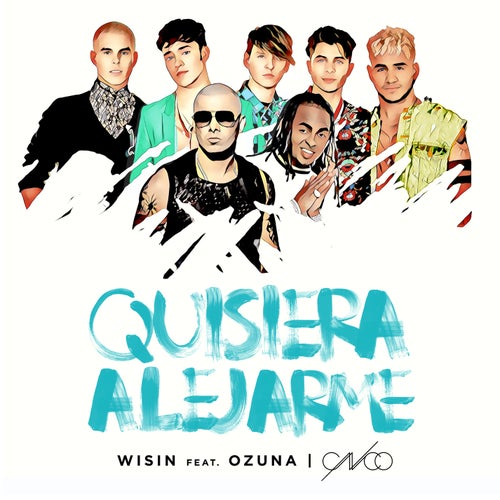 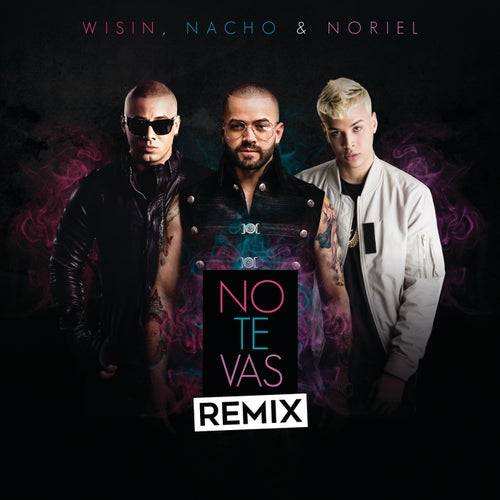