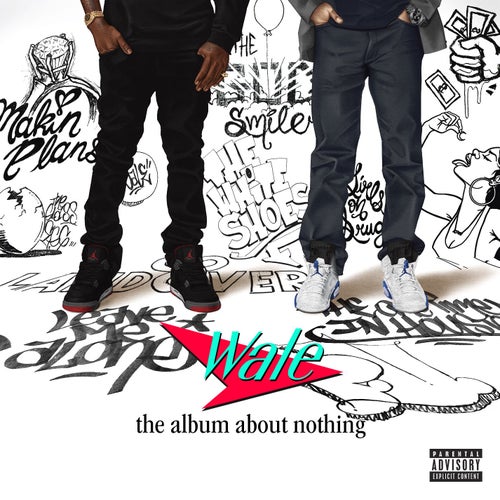 Reproducir en Napster
Lanzamiento: Mar 2015
Disquera: MMG/Atlantic
Although it features interludes from Jerry Seinfeld, Wale's fourth album isn't filled with observational comedy about daily errata. Instead, he tackles issues like black pathology ("The Pessimist"), materialism ("The White Shoes," "The Success") and his haters ("The Middle Finger"). The music is wildly overproduced -- emphatic choruses underline every hook -- but he's rapping with more passion than he has in years, at least when he's not harmonizing ("The God Smile"). "The Matrimony" is about being mature enough for marriage, but it also serves as a metaphor for Wale's growth as an artist.
Mosi Reeves 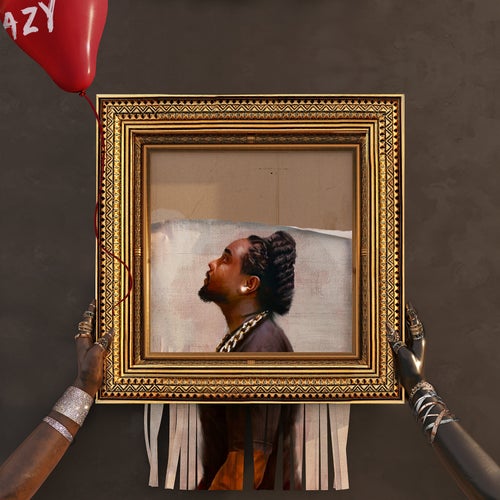 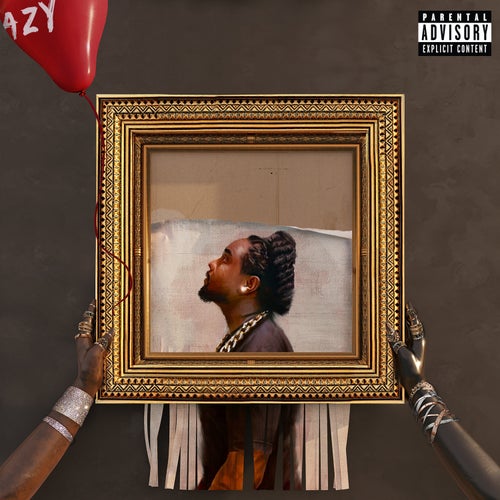 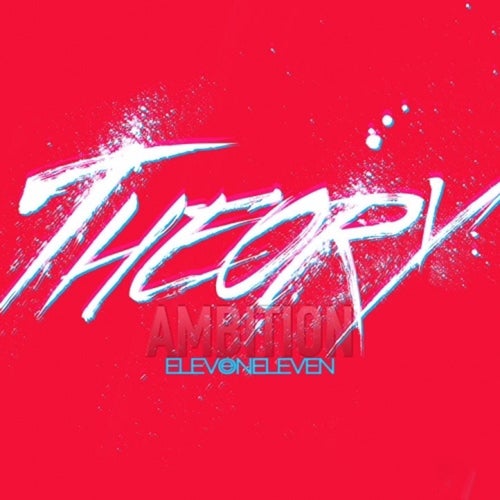 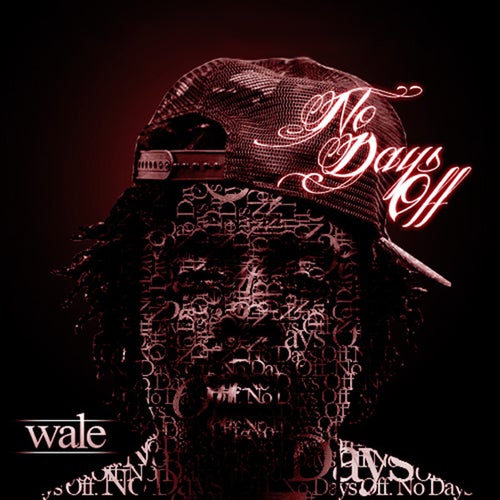 Reproducir
No Days Off