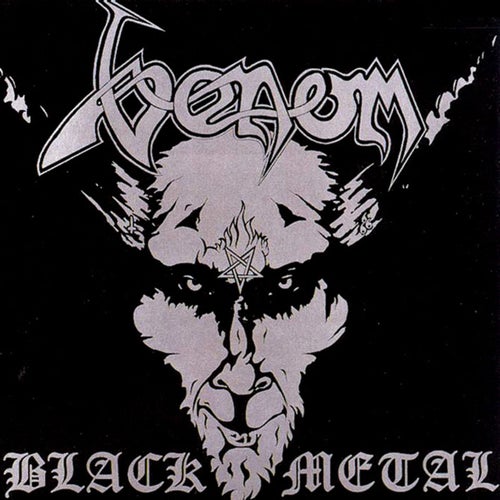 Reproducir en Napster
Lanzamiento: Nov 1982
Disquera: Noise Records
This hugely influential record, a sludgy mixture of hardcore brutality and heavy metal majesty, seethes with Venom's early power.The band pretty much disgusted anyone with "taste" when this came out in 1982, but the joke was on them: the metal was so extreme, it was nearly a parody of itself. Thankfully, the kids in Norway thought they were serious.
Mike McGuirk Reproducir
At War With Satan 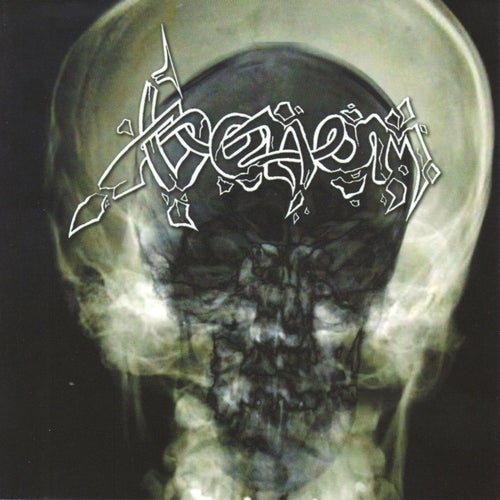 Reproducir
Calm Before The Storm 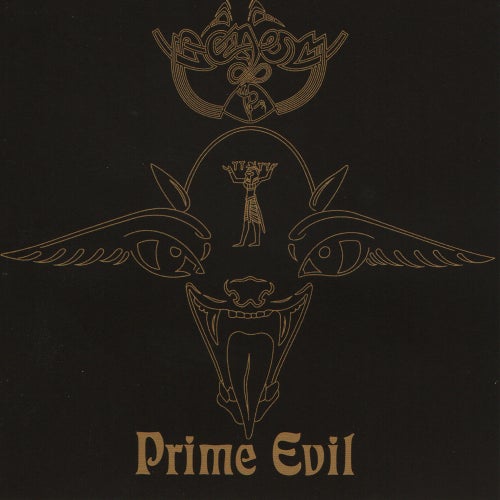