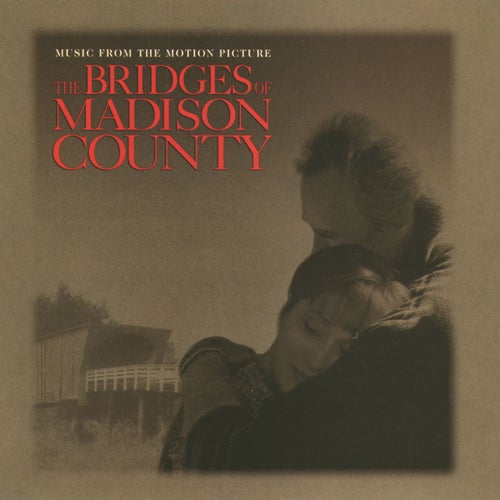 Reproducir en Napster
Lanzamiento: Sep 2005
Disquera: Rhino/Warner Records
Clint Eastwood took a syrupy blockbuster novel he didn't care for much and turned it into a dark, steely movie. Part of the film's romantic power comes from the soundtrack, which includes "Doe Eyes,' a theme Eastwood wrote, a number of masterful vocal jazz standards by the sublime Johnny Hartman, Dinah Washington, and Irene Kral, and an ace R&B cut by Barbara Lewis.
Nick Dedina