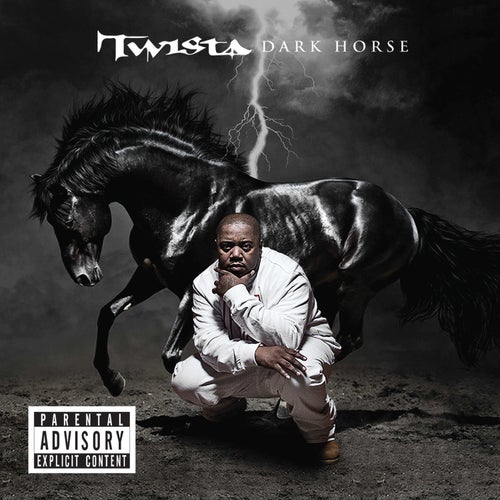 Reproducir en Napster
Lanzamiento: Aug 2014
Disquera: GMG Entertainment
Twista is "one of the coldest to ever touch a cordless," a gloriously pure spitter who virtually invented bounce rap. But he picks poor beats for his songs; and unlike Nas, another all-time great with a flawed ear, he's not much of a conceptualist, either. The Dark House highlights his strengths and flaws, from the murder rhymes of "Devil's Angel" and "One More Joog" to the boring Rap&B of "Getting Paper" and "It's Yours." A Midwest speed-rap showdown with Tech N9ne on "Crisis" never quite takes off, and a Wiz Khalifa cameo on "Burnin'" underlines the Dark Horse experience: fun but ephemeral.
Mosi Reeves 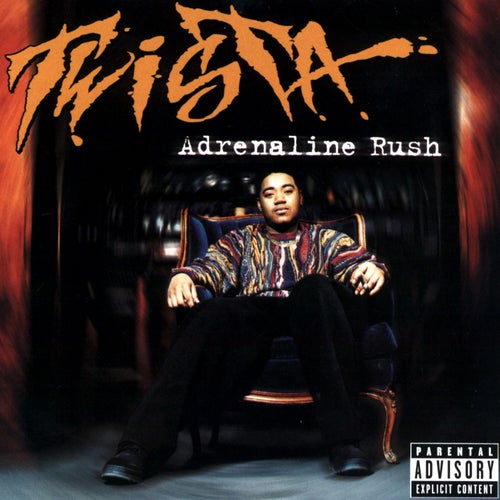 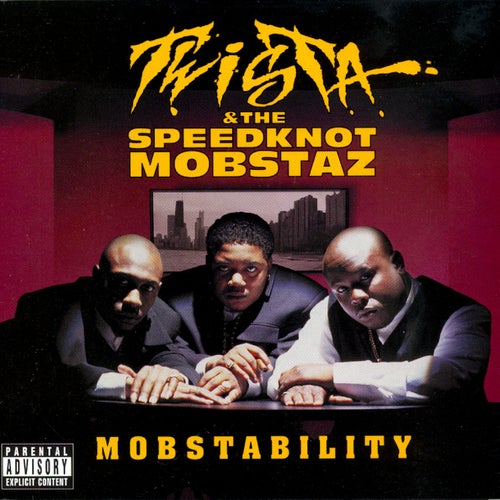 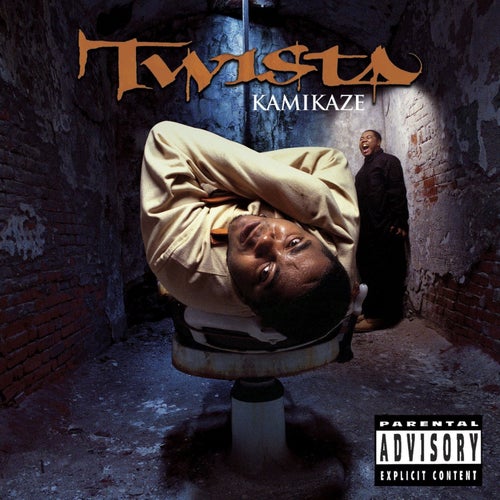 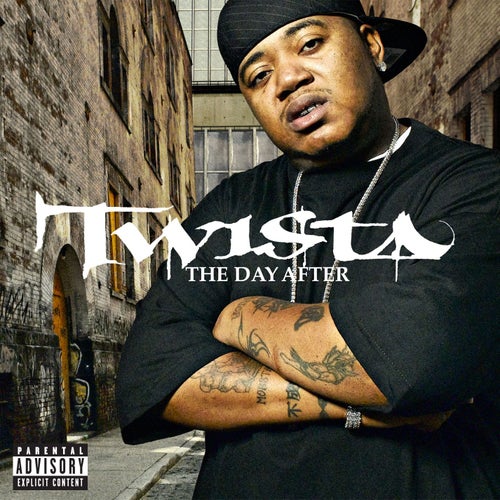 Reproducir
The Day After