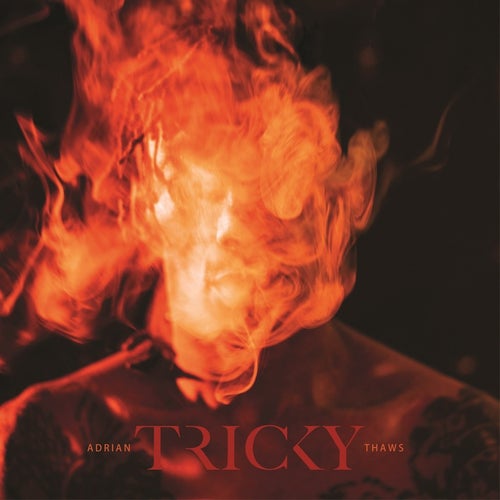 Reproducir en Napster
Lanzamiento: Sep 2014
Disquera: False Idols
Tricky's career has often seemed like an extended struggle with his public, his record labels and even his own instincts; hence the title of 2001's Blowback. But 19 years after his earthshaking debut album, he sounds like he's got his confidence back on this release bearing his birth name. He delivers his most deftly sculpted beats in ages, from the wispy dread of "I Had a Dream" to the bluesy "Keep Me in Your Shake." He's aided by vocalists both dulcet (Tirzah, Francesca Belmonte) and otherwise (Mykki Blanco), and with his own gravelly rasp, he's as seductive a presence as ever.
Philip Sherburne 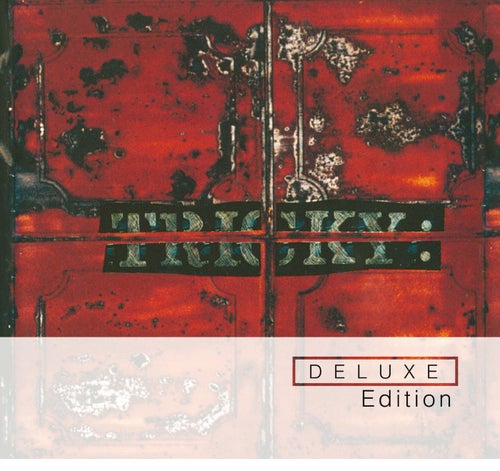 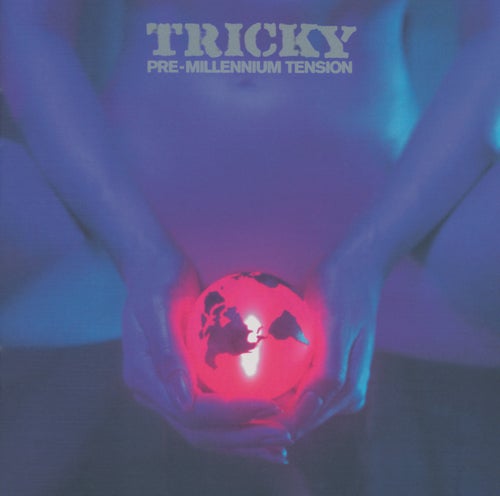