Reproducir en Napster
Lanzamiento: Nov 2017
Disquera: Universal Music AB
A sequel to Lady Wood, released in 2016, Blue Lips continues its predecessors blend of sleek, pulsating dance music and provocative lyrics examining the many dimensions of lust, carnality and sexual obsession. Of course, the lead single "Disco Tits," laced with trap's woozy intoxication and electro-pop's sassy strut, thrusts this right in listeners' faces. But there's also "Strangers," a first-person account of a one-night stand set to a sturdily pounding club groove, and the dubstep-kissed "Bitches," which swivels salaciously like gyrating hips on the dancefloor. The album also reveals the dark side of one too many late nights and hook-ups; a perfect example is the synth-soaked ballad "Hey You Got Drugs?," a desperate plea for a high, any high, however temporary or self-destructive.
Justin Farrar 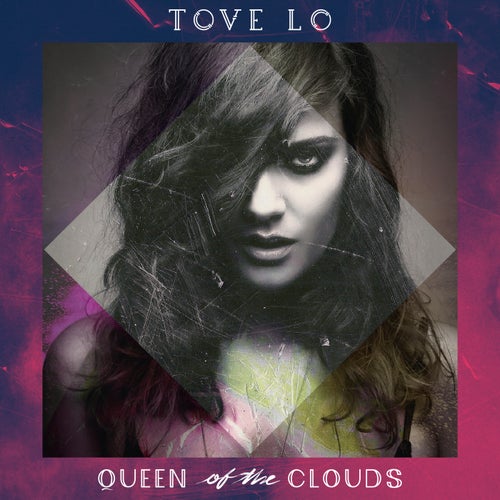 Reproducir
Queen Of The Clouds 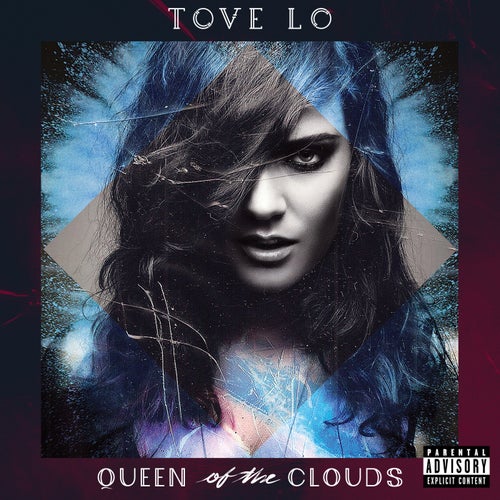 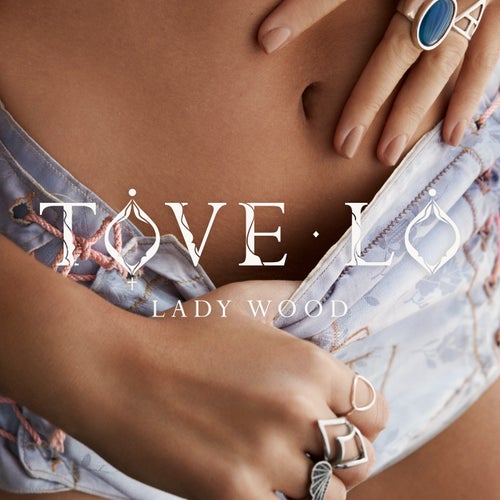 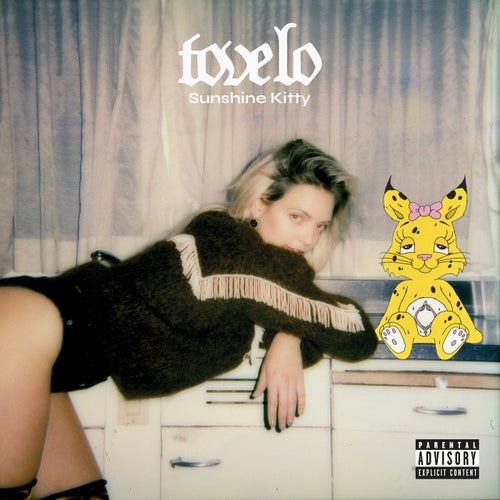