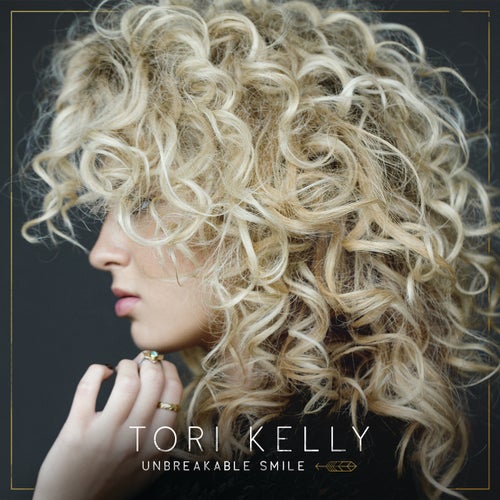 Reproducir en Napster
Lanzamiento: Oct 2015
Disquera: Tori Kelly
Tori Kelly didn't make it very far into Season 9 of American Idol -- that was the year Lee DeWyze took home top prize. Boy, talk about injustice. Kelly proves she's a songwriting talent who can tackle anything, from stripped-down solo ballads to breezy Cali pop to quirky new wave ("Talk"). And having already been dropped by another major label as a young teen (for shame, Geffen!), she's clear-eyed about fame's ups and downs. Refusing to strip for a hit, boasting she'd "rather make 'em yawn than be a pawn," she's upbeat until the end. "This is the only Tori I know how to be." Tell 'em, Tori.
Jason Gubbels 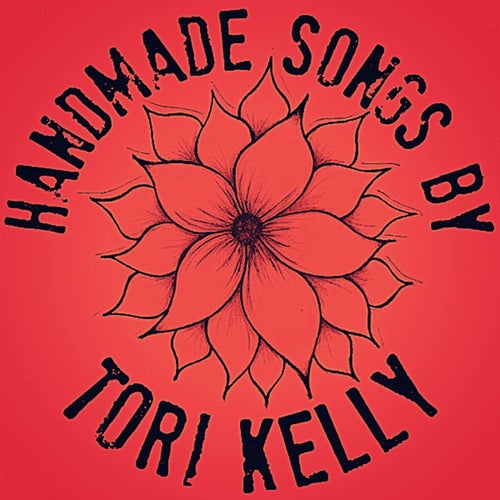 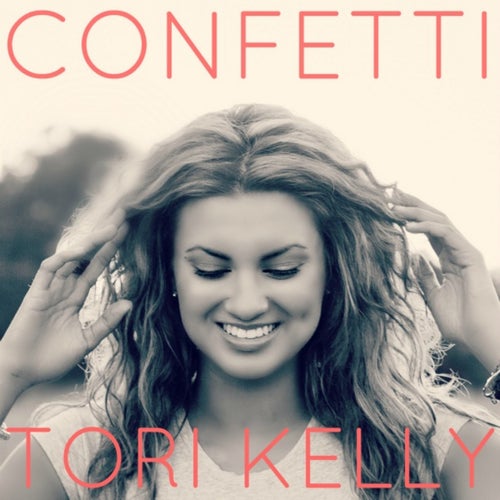 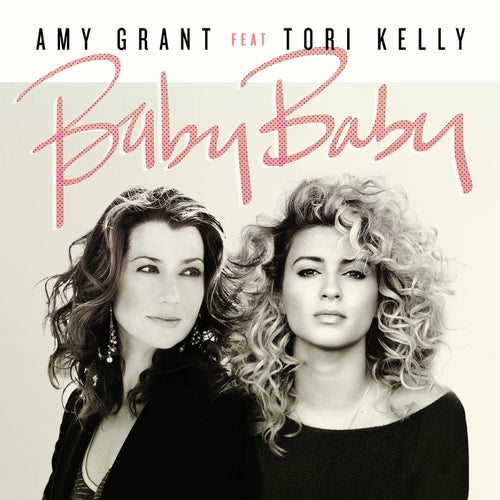 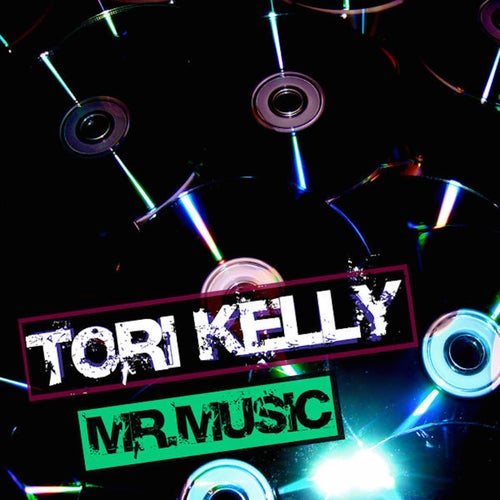