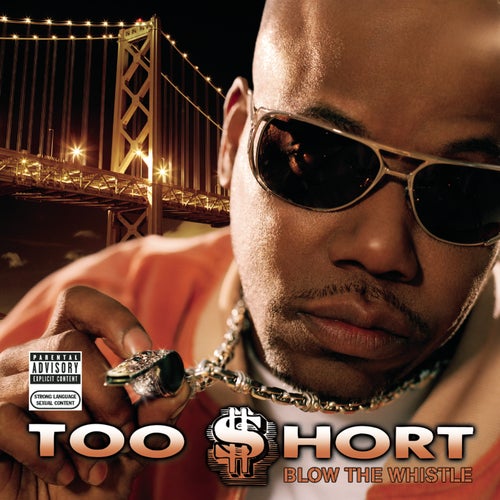 Reproducir en Napster
Lanzamiento: Aug 2006
Disquera: Jive
The album's opening line says it all: "One thing's for sure: you will get called a bitch." If you're offended by that, you best turn back now. But if you consider "bitch" one of the more astute terms in the English language, this is the CD for you. On the opening track alone, the Oakland legend says the b-word 108 times (yes, we counted). Sometimes it's groaned, other times it's overdubbed (providing a chorus of "bitches"), but mostly it's shouted, oftentimes out of context. The rest of the album is hyphy on Viagra, borrowing from kids who were barely born back when Short was selling records out of his trunk.
Sam Chennault 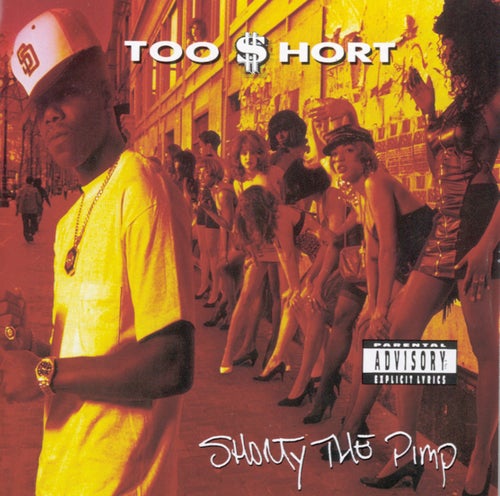 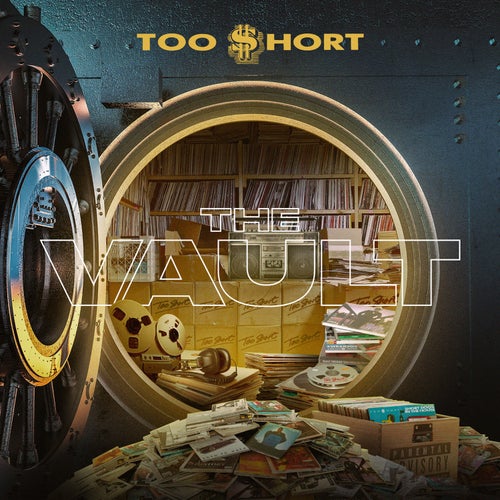 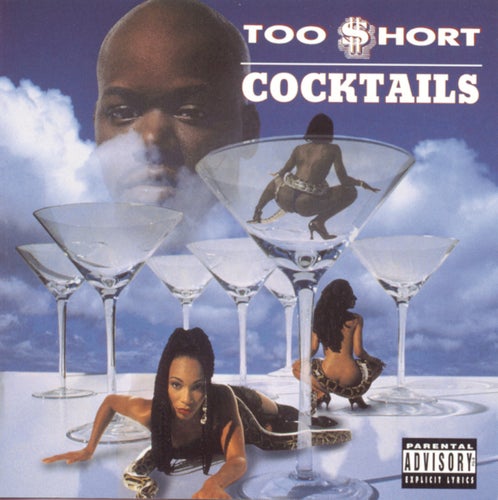 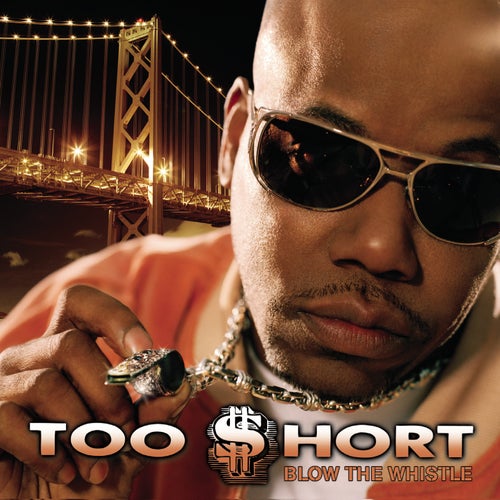