Reproducir en Napster
Lanzamiento: Oct 1994
Disquera: 143/Warner Records
With producer Rick Rubin behind the dials and a studio crowded with LA ringers, Wildflowers -- Tom Petty's second record without the Heartbreakers -- is the most sophisticated, subtle presentation of his songs. "Don't Fade On Me" and "Only A Broken Heart" are delicate and reflective without being overly so, and tunes like "Honey Bee" and "You Wreck Me" prove that he can still kick out an aggressive, hook-heavy rocker. But the stuff between those two extremes -- mid-tempo gems like "It's Good To Be King" and "You Don't Know How It Feels" -- is as comfortable as well-worn denim.
Nate Cavalieri 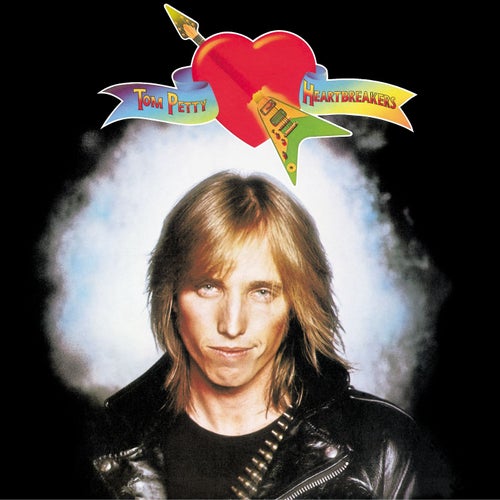 Reproducir
You're Gonna Get it 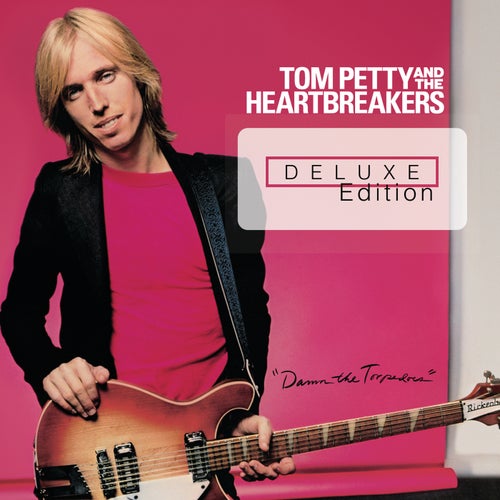