Reproducir en Napster
Lanzamiento: Jul 1981
Disquera: Rhino/Warner Records
The Time has lowly origins. Svengali-in-training Prince assembled these ace musicians from Minneapolis's Uptown scene, and then played most of the music himself on their debut album, with Morris Day handling vocals. Worse, The Time included flaccid ballads "Girl" and "Oh Baby," and the lame new wave cut "After Hi School." However, Prince wrote two stone-cold synthesizer-funk classics in "Get It Up" and "Cool," and they were all The Time needed. Soon, they would turn these humble beginnings into an incendiary concert experience that rivaled the Purple One himself.
Mosi Reeves 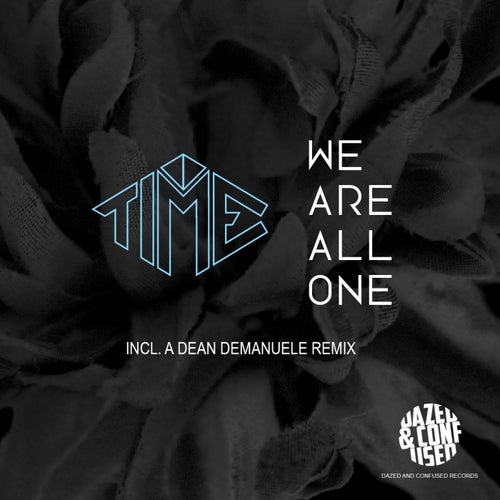 Reproducir
We Are All One 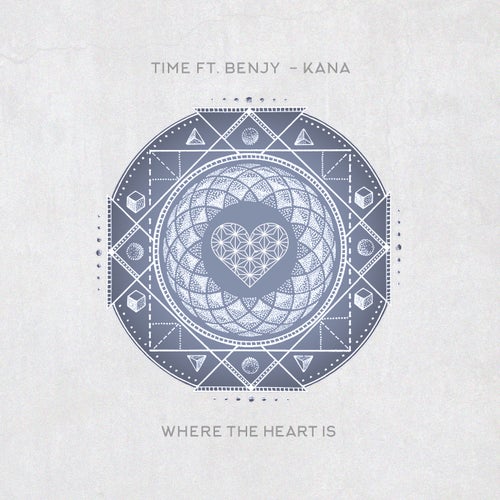