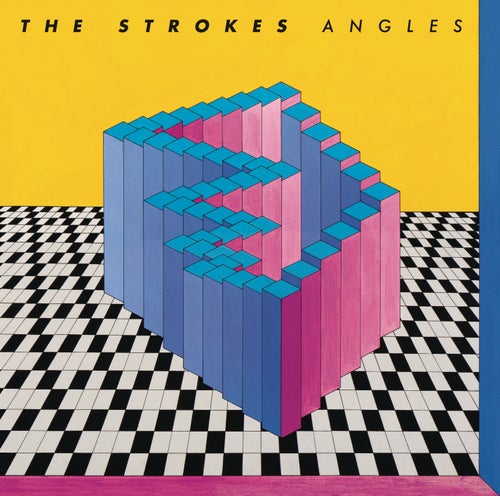 Reproducir en Napster
Lanzamiento: Mar 2011
Disquera: RCA RECORDS LABEL
For the band that launched a thousand "angulars" among music critics, naming an album Angles is almost too coy. But while spiky Strokesian counterpoint abounds (see, the ringing, mirrored guitars of "Under Cover"), the band has at least one other titular meaning up its sleeve. Its fourth album zips around the parameters of post-punk, casting the band's sound in a range of new angles: electro-pop beats, vaudevillian whimsy, even proggish drama. The result is a polished, if at times overworked, sense of theatricality and experimentation that suits a band at this stage in its career.
Rachel Devitt 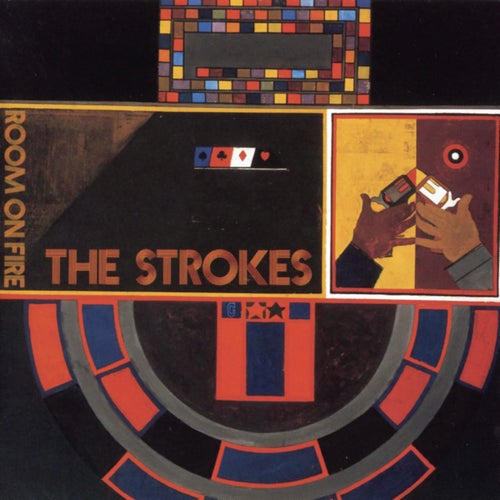 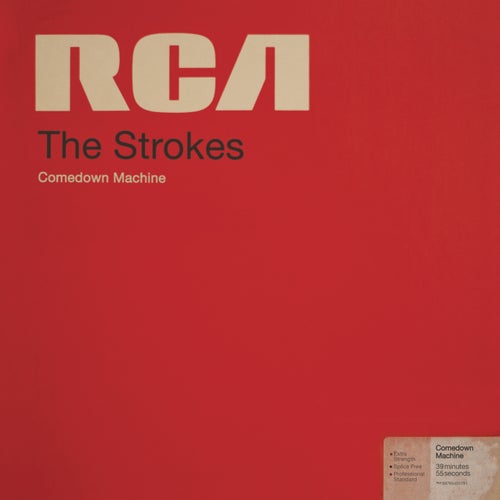 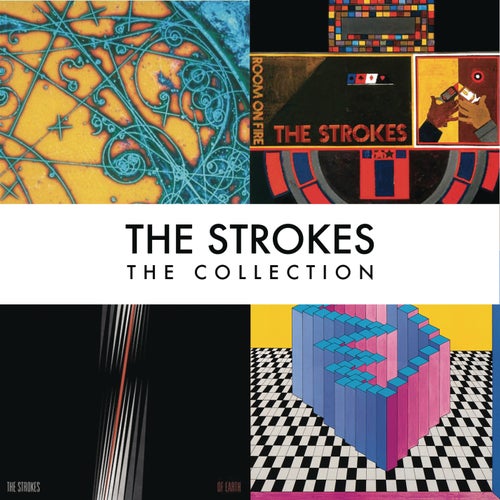 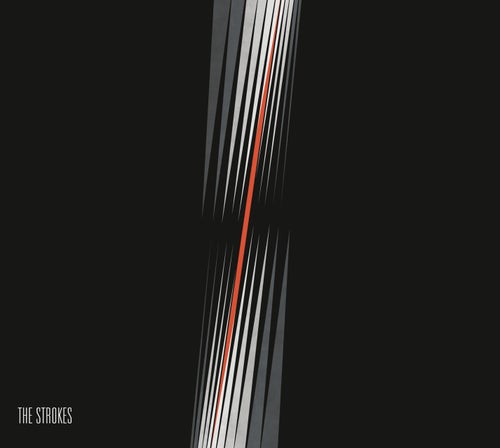