Reproducir en Napster
Lanzamiento: Feb 1987
Disquera: WM Uk
Since most of the Smiths' amazing singles and B-sides were only available in Europe, Sire Records put out the two-record set Louder than Bombs for Americans. The rest of the world got this single disc summation, which included the instrumental "Money Changes Everything" (Johnny Marr brought the song to Bryan Ferry for "The Right Stuff" after Morrissey refused to write lyrics to it). Brilliant songs, though it does end with the execrable cover of "Golden Lights," the only wrong foot the Smiths ever put down. To get the rest of the bands non-album tracks try the double-disc version of The Sound Of The Smiths.
Nick Dedina 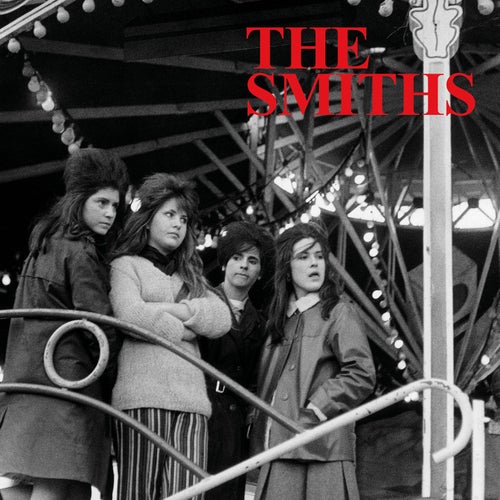