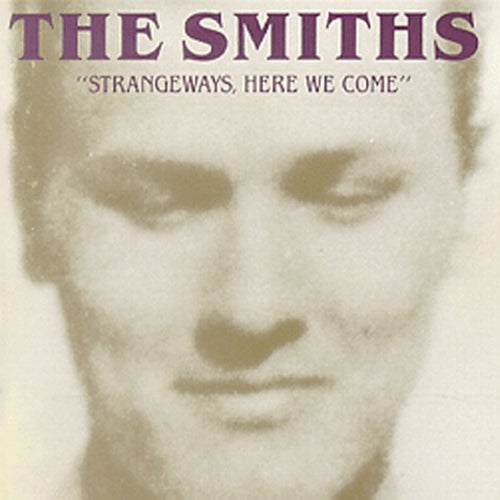 Reproducir en Napster
Lanzamiento: Sep 1987
Disquera: WM Uk
It came as a shock when guitarist Johnny Marr left the band after this album. Morrissey's often-surreally violent lyrics are leavened with further band experimentation (Marr's signature multilayered guitar sound is re-created on the opener without using guitars, for instance). Not a bad track here, though "Stop Me If You Think You've Heard This One Before" is arguably the album's crowning triumph, with Moz's mad rush of lyrics revealing the tough, street-smart cad hidden behind the sensitive lad. With this, The Smiths went out at the top of their game.
Nick Dedina

Reproducir
The Sound of the Smiths (Deluxe; 2008 Remaster)