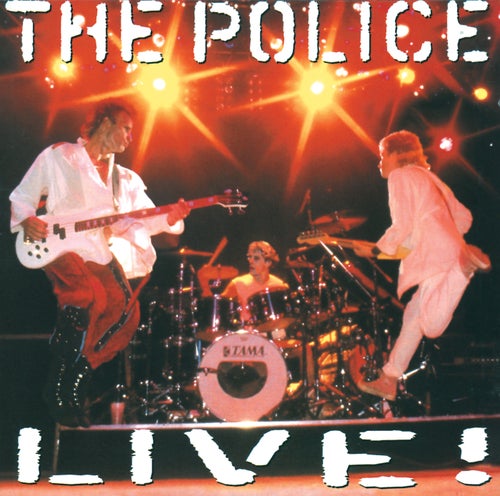 Reproducir en Napster
Lanzamiento: Jun 1995
Disquera: Universal Music Group International
Disc one features a Police concert from 1979, showcasing a hungry, hard-driving band that earned many new fans by being out on the road. It also reveals them to be a rare rock trio who also cut it as a live act (like the Who and the Jam). The second disc is culled from the band's 1983 stopover in Atlanta, during a never-ending world tour that left the group's nerves frayed and probably hastened their breakup. Both discs manage to bottle that elusive concert energy.
Nick Dedina

Reproducir
Ghost In The Machine (Remastered 2003)