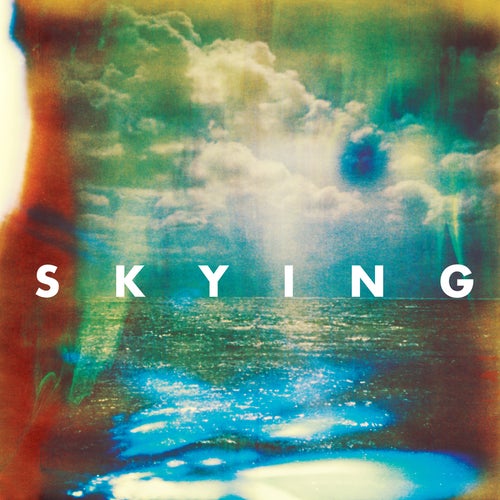 Reproducir en Napster
Lanzamiento: Jul 2011
Disquera: Xl
With The Horrors, a wild game of "name that influence" is always in store. Their third album is no exception, but they do the romanticizing-goth-meets-gawky-John-Hughes-teen so well it's hard to find fault with their endless adoration of '80s synths and shoegazer drama. Skying is about atmosphere, a spiraling melancholy established right from its first chords, while frontman Faris Badwan weaves a Richard Butler-like baritone through woozy melodies with the precision of a lone fish navigating dark waters. He sounds way beyond his 24 years; so does the rest of the band, for that matter.
Stephanie Benson 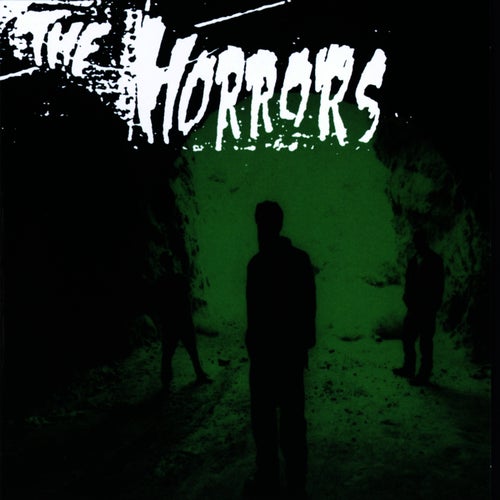 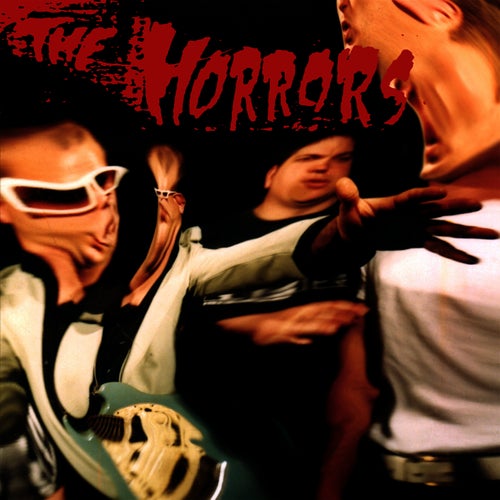