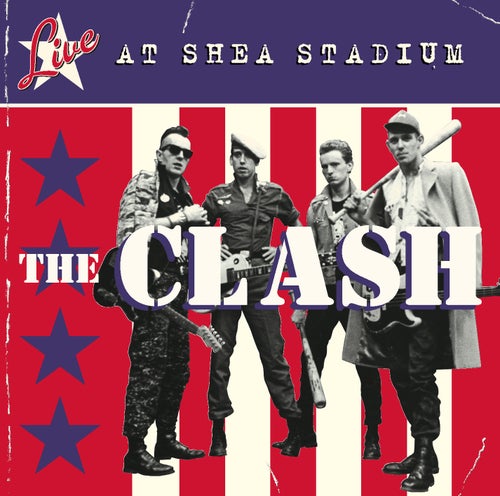 Police on my Back

Police on my Back 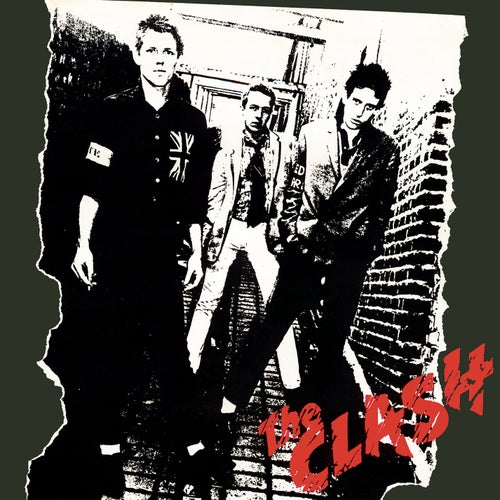 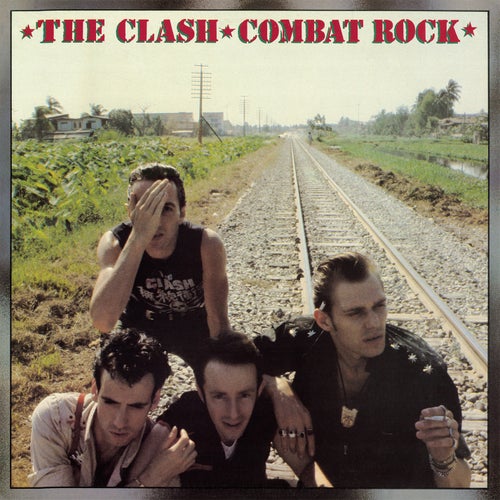 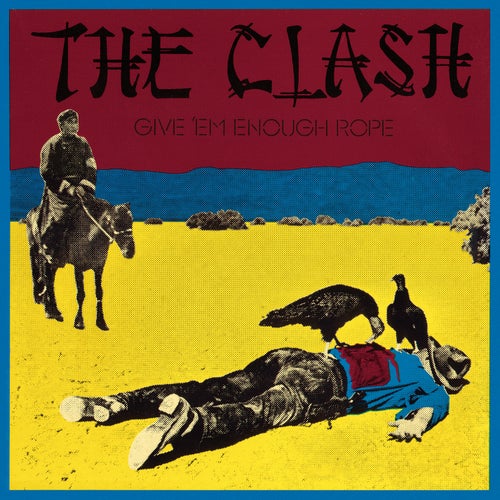