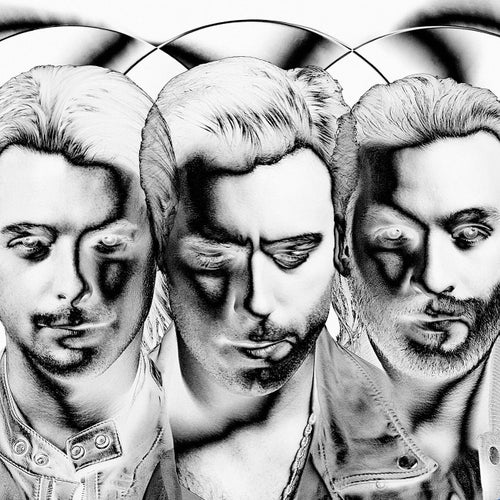 Reproducir en Napster
Lanzamiento: Oct 2012
Disquera: Virgin Records
"Mix it up and mass-appeal it," sings an uncredited vocalist on Swedish House Mafia vs. Knife Party's "Antidote" -- a fitting encapsulation of the DJ trio's approach on their sort-of second album. Like 2010's Until One, Until Now pads out the group's thin catalog of original productions with original tracks and remixes by members Axwell and Sebastian Ingrosso, as well as SHM's high-profile Coldplay collab; the deluxe, mixed version turns into an all-star electro-house compilation of sorts. The whole thing is big and brash, a snapshot of big-tent EDM at its most super-sized.
Philip Sherburne 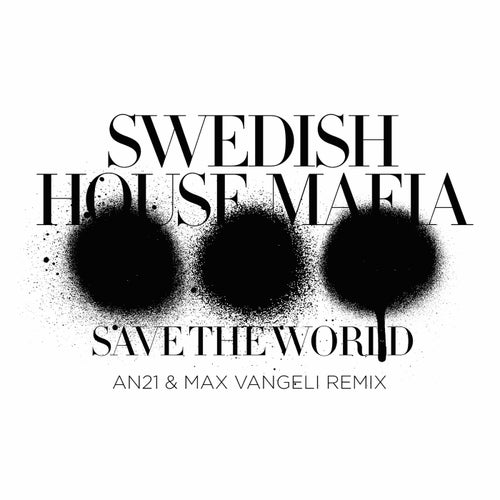 Reproducir
Save The World (AN21 & Max Vangeli Remix) 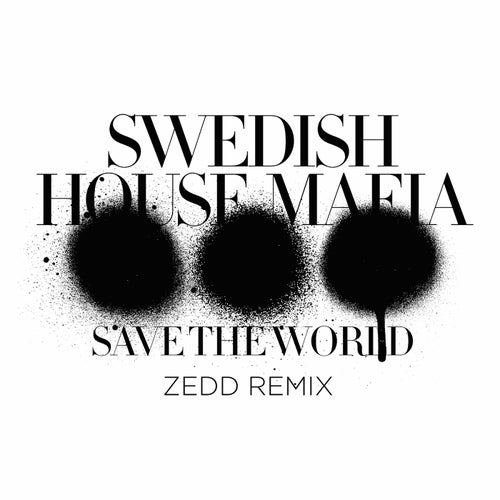 Reproducir
Save The World (Zedd Remix) 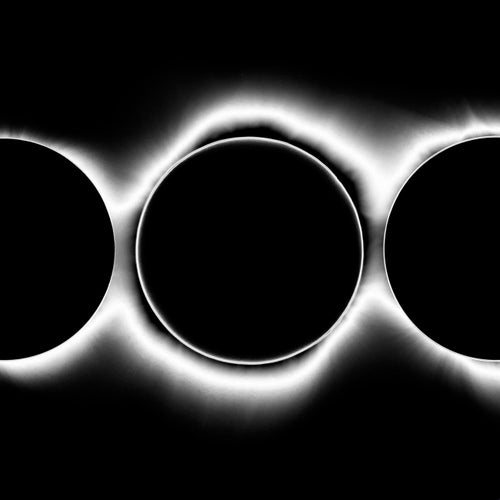 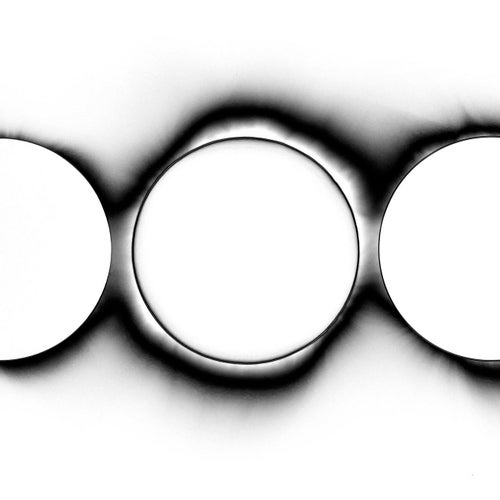