Reproducir en Napster
Lanzamiento: Jan 2015
Disquera: New Rounder
Who can say why certain pairings work, but Steve Martin and Edie Brickell make beautiful bluegrass music together that’s wonderfully ragged around the edges. Martin’s banjo chops are well known, while Brickell’s folk-pop leanings easily transition. She’s at her best on tracks like the raw “I’m By Your Side” and the longing “I Had a Vision,” which seem tailor-made for her voice. The upbeat jangle of “Another Round” is a little cutesy, with its plaintive “poor me” refrain, but it sticks. A fine roster of friends, including Béla Fleck and the Steep Canyon Rangers, round out the sound.
Wendy Lee Nentwig 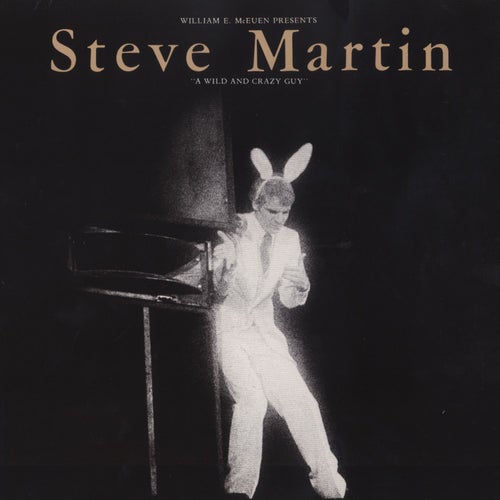 Reproducir
A Wild And Crazy Guy 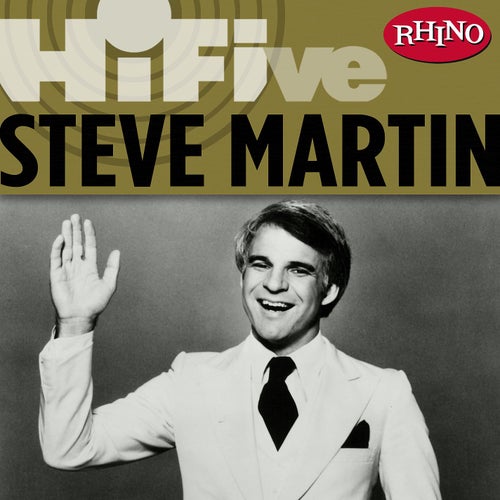 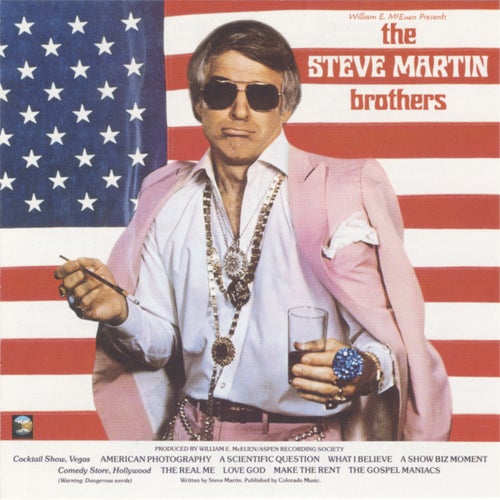 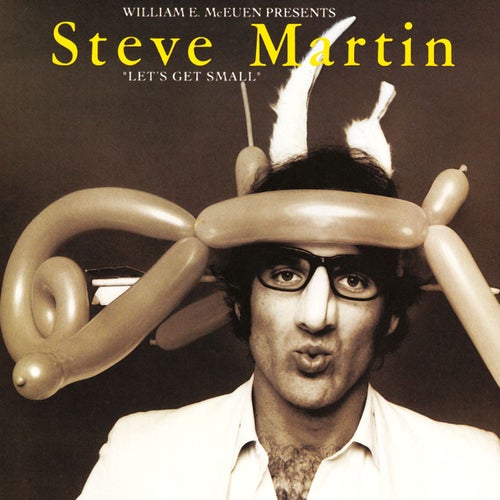