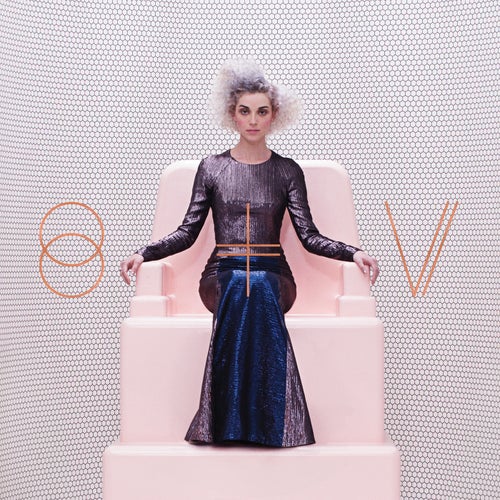 Reproducir en Napster
Lanzamiento: Feb 2014
Disquera: Concord/Loma Vista/Caroline
Art-rocker Annie Clark can shred an axe, but until now, she's only doled it out on occasion. On her self-titled fourth album she finally lets out the beast, and it's predictably awesome: The breakneck first single "Birth in Reverse" moves twisty hooks at double her usual speed, while synth doodlings on "Bring Me Your Loves" sound like a dial-up Internet connection being fashioned into a funk beat. Even more danceable is opening shuffle "Rattlesnake," with its 8-bit bloops and dubby flanged drums. It's a great sign when an artist's weirdest stuff is also her catchiest.
Dan Weiss 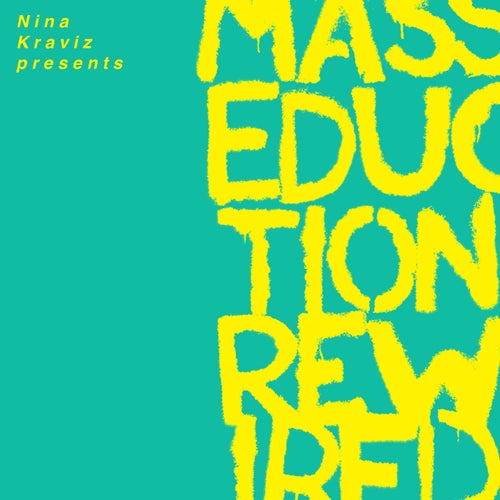 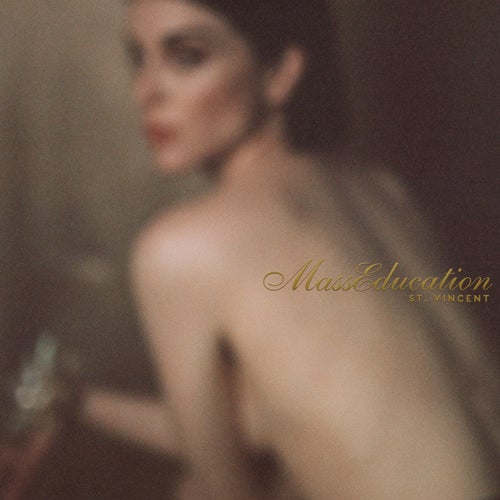 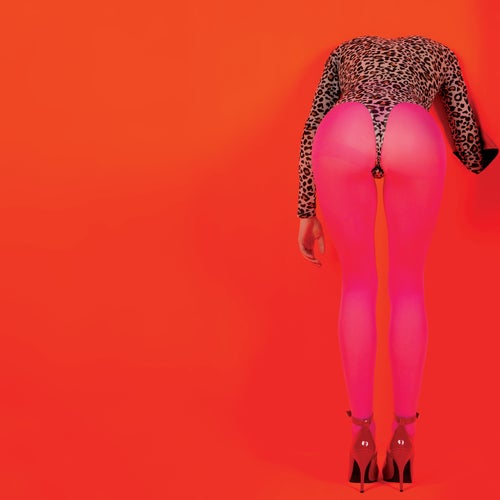 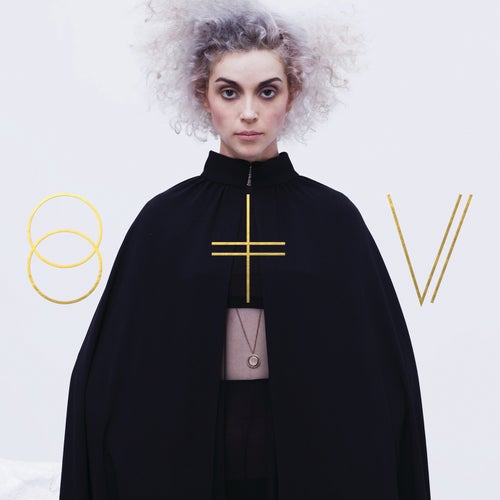