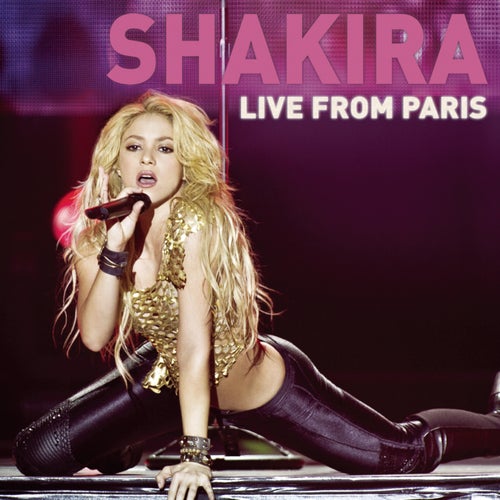 Reproducir en Napster
Lanzamiento: Dec 2011
Disquera: Sony Music Latin
Several things can be learned -- or remembered -- about Shakira from this recording of her June 2011 Paris shows. First, Shakira has charisma. The album pops with the electricity we've come to expect from those truthful hips, thanks in part to off-beat references (a bit of EMF's "Unbelievable" here, a folklorico-fused Metallica cover there). Second, Shakira can sing. She soars on "Pienso en Ti" and "Inevitable." Third, Shakira can sing in French, endearing herself to her audience with a cover of "J'aime á mourir." And fourth, Shakira is beloved: Just listen to those fans scream.
Rachel Devitt 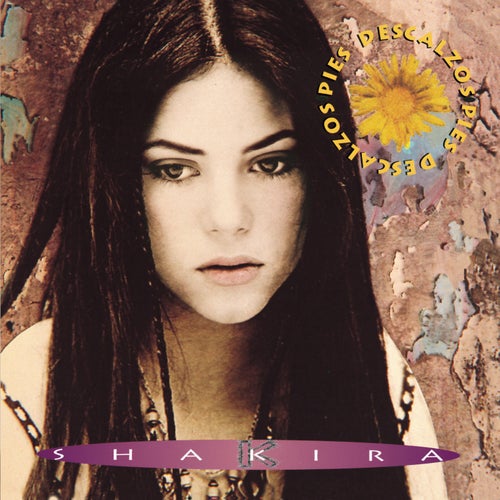 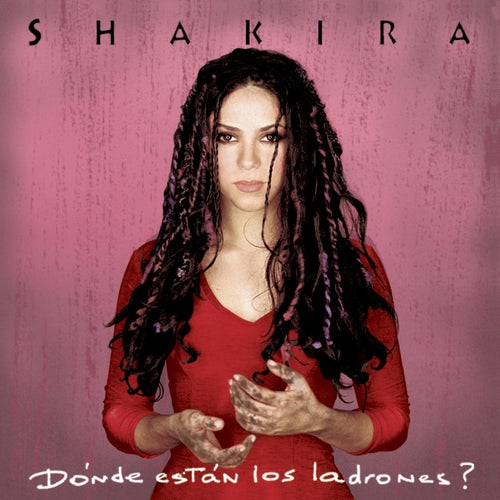 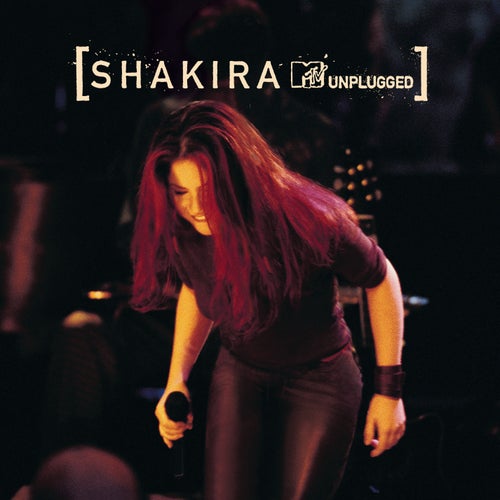 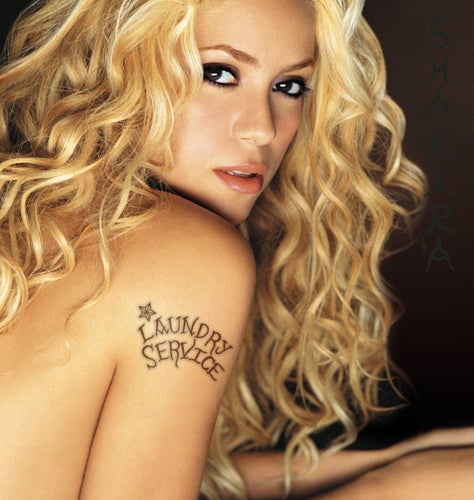