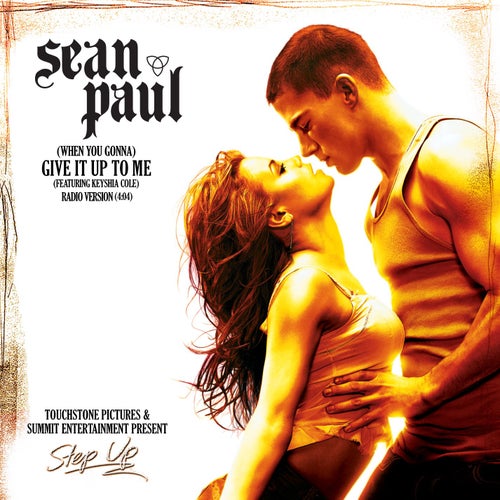 (When You Gonna) Give It up to Me (feat. Keyshia Cole)

(When You Gonna) Give It up to Me (feat. Keyshia Cole)

Reproducir en Napster
Lanzamiento: Jul 2006
Disquera: VP/Atlantic Records
Sean Paul, dancehall's foremost crossover star, asks the perennial question for anyone who's young, hot and single, "When you gonna give it up to me?" The track is pure Caribbean club pop: patois-for-dummies, minor key stabs against the downbeat, twinkling keys and production that is as clean as Belvedere Vodka. As an added treat, there's a guest verse courtesy of Oakland singer Keisha Cole.
Sam Chennault 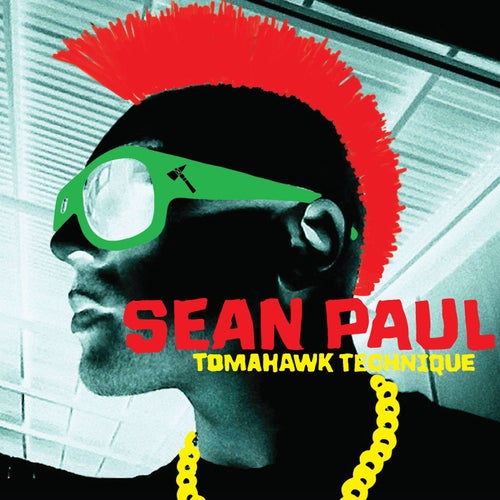 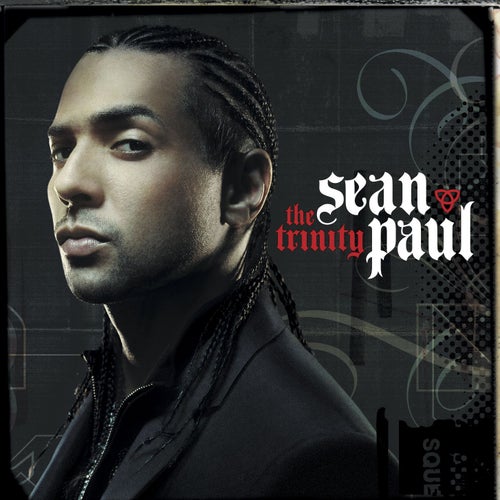 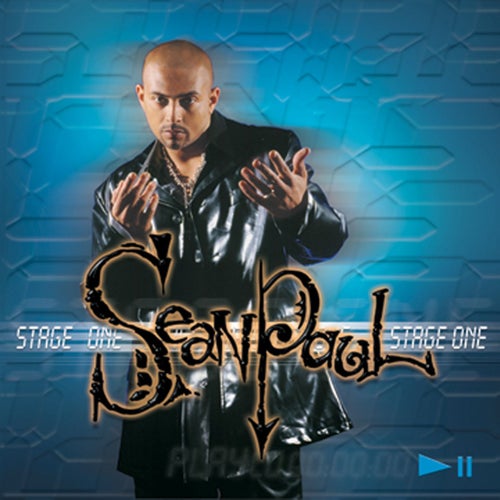 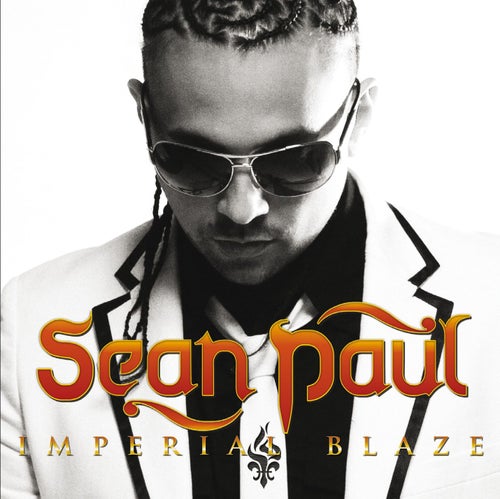