Reproducir en Napster
Lanzamiento: Apr 1968
Disquera: UMC (Universal Music Catalogue)
Walker continued mixing translations of often-brutal Jacques Brel songs with pop covers (including a beautiful reading of Bacharach/David's "The Windows of the World") at the same time he showed increased growth and confidence as a songwriter. "Plastic Palace People" is as strange as it is wonderful, while "The Amorous Humphrey Plugg" is an even more successful study of the secret despairs of the painfully average -- Walker's main lyrical concern at the time. This hit the U.K. No. 1 spot; nothing in hippie-mad 1968 sounded remotely like this regal orchestral beauty.
Nick Dedina 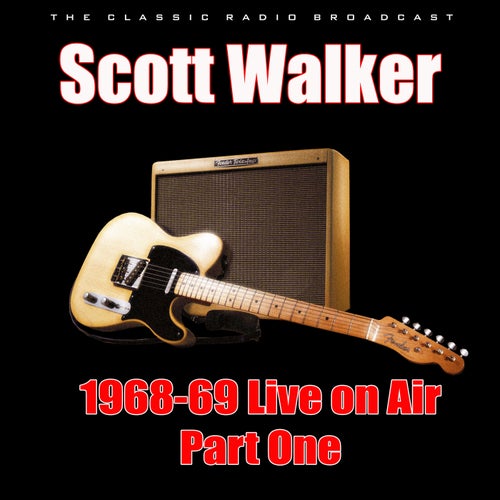 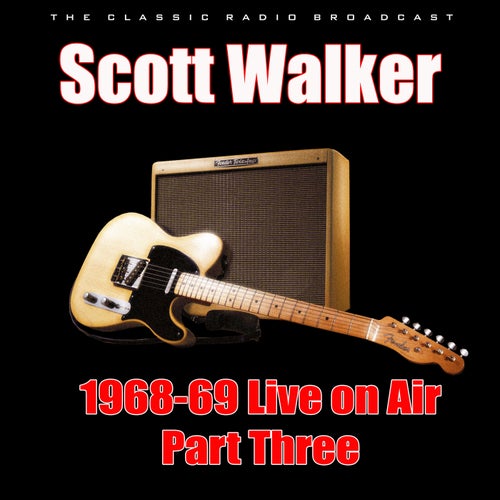 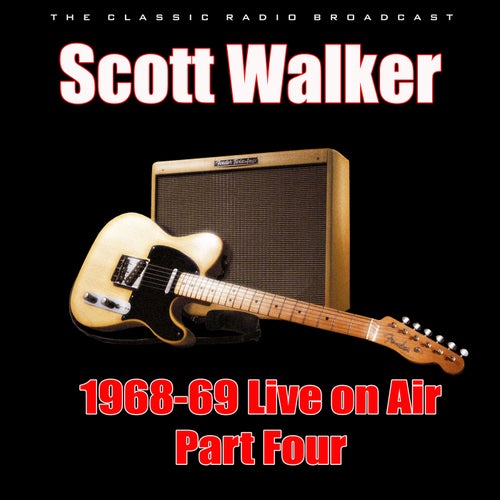 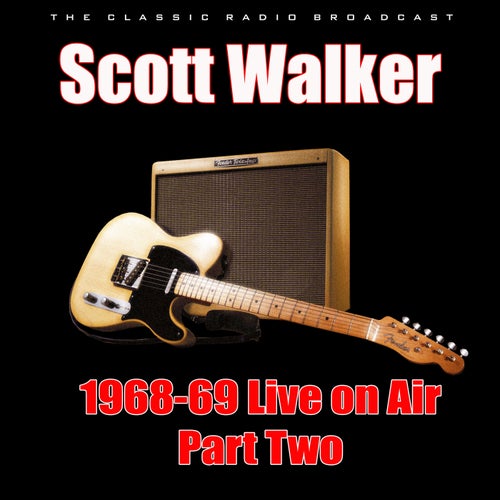