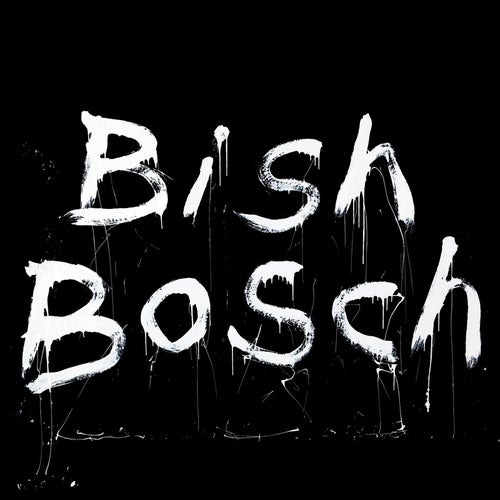 Reproducir en Napster
Lanzamiento: Dec 2012
Disquera: 4ad
Though 2006's The Drift was equally dark and difficult, Bish Bosch (b*tch + Hieronymous Bosch?) finds Walker placing his dystopian opera in more of an art-rock context, something he hasn't attempted since the landmark Nite Flights. His modernist tendencies (the interaction of voice with atmosphere and texture) remain paramount. But on several pieces -- including "See You Don't Bump His Head," "Epizootics!" and "Tar" -- drums and guitar play vital roles in their powerful rhythmic components. Had The Birthday Party been raised as conservatory brats, maybe they would have made music like this.
Justin Farrar 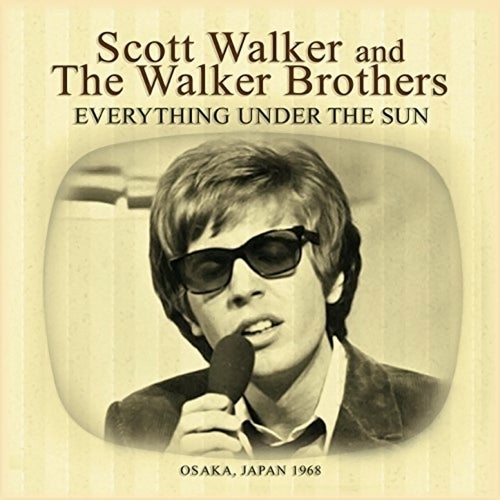 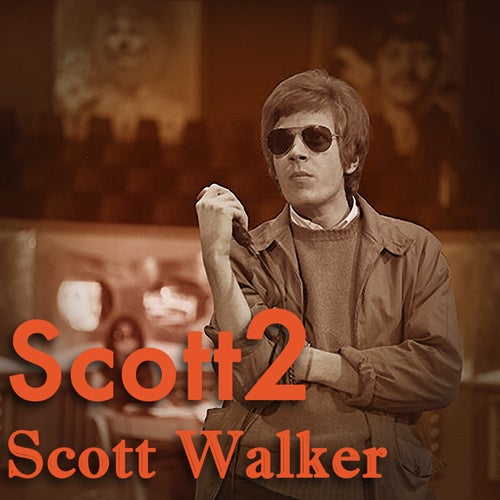