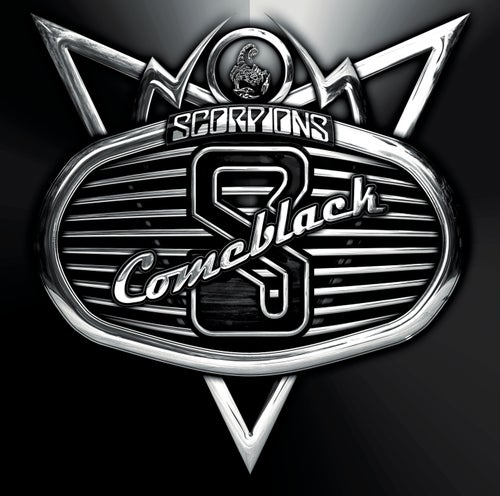 Reproducir en Napster
Lanzamiento: Jan 2012
Disquera: Legacy Recordings
With two venerable members both 62 and Kentucky drum and Polish bass recruits well into their 40s, Germany's eternal hurricane-rockers opt for an easy way out of retirement: re-recording seven classics, from 1980's sleazy night on the town "The Zoo" to 1991's perestroika anthem "Wind of Change," then covering six songs made famous by British bands from the Stones to Soft Cell. Klaus Meine can't shriek so high anymore, but Rudolf Schenker can still punch out riffs. And judging from the news sample in the T. Rex "Children of the Revolution" remake, they were watching in 2011 when England rioted.
Chuck Eddy 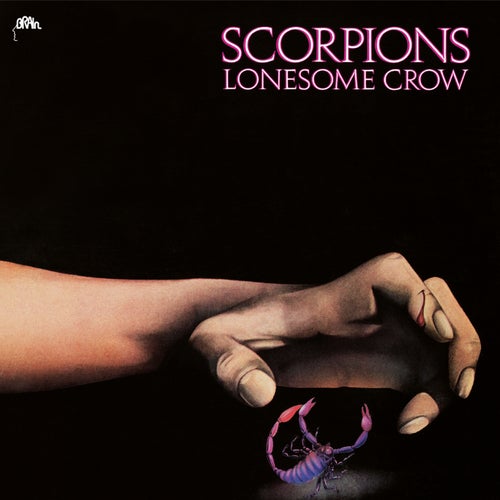 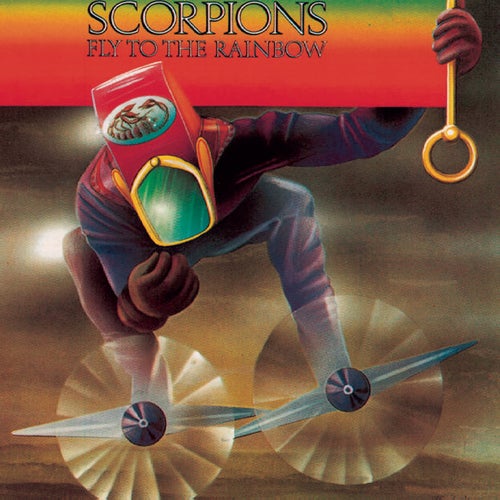 Reproducir
Fly To The Rainbow 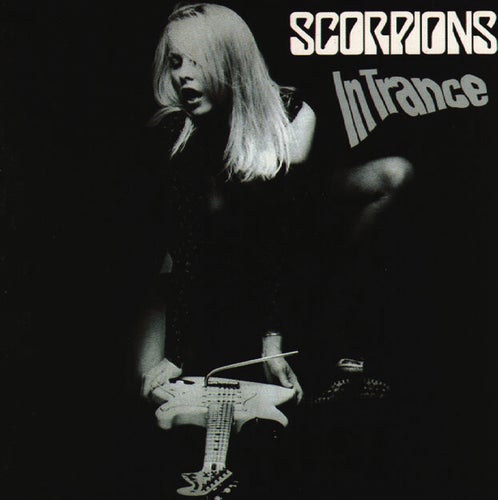 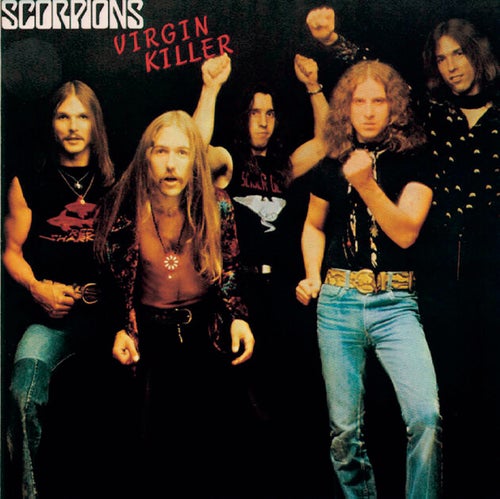