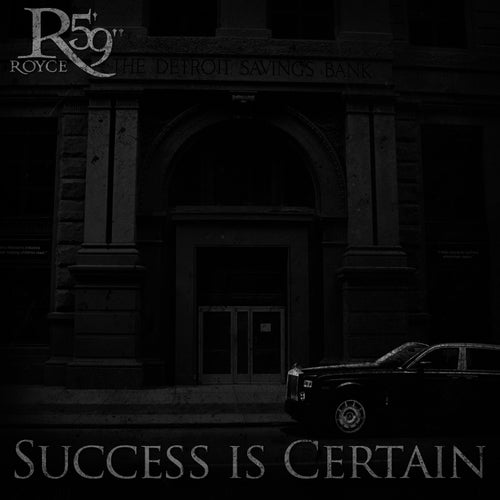 Reproducir en Napster
Lanzamiento: Aug 2011
Disquera: Gracie Productions
Royce's rise from loser to the comeback artist of 2011 underlines Success Is Certain. He crows about it while mulling past mistakes most fans know about from gossip blogs and the Beef III DVD. So much of his life is tied to his decade-long quest for stardom that every track sounds anguished. It's almost a relief when he shifts focus from himself to the tragic murder of Detroit rap pioneer Proof on "Security," though it ends with Royce going to the funeral, crying like a baby and "wishing I could go up to Marshall." Royce's success may be certain, but the sting of past rejection remains.
Mosi Reeves 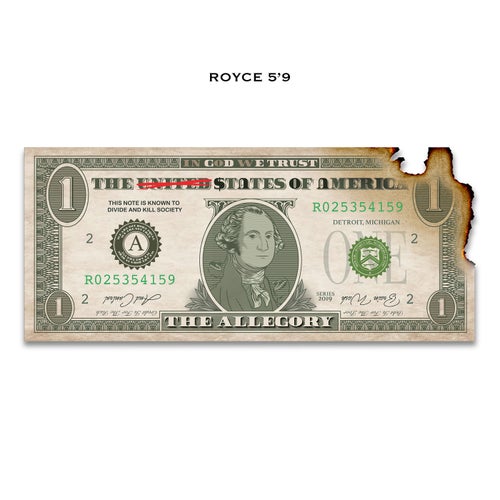 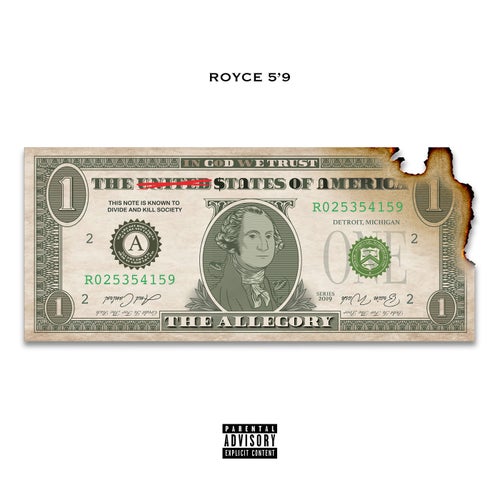 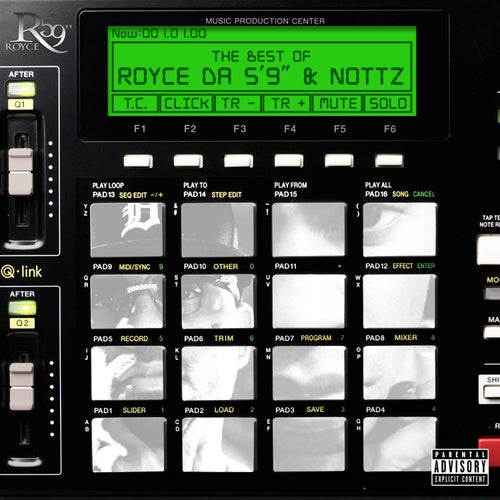 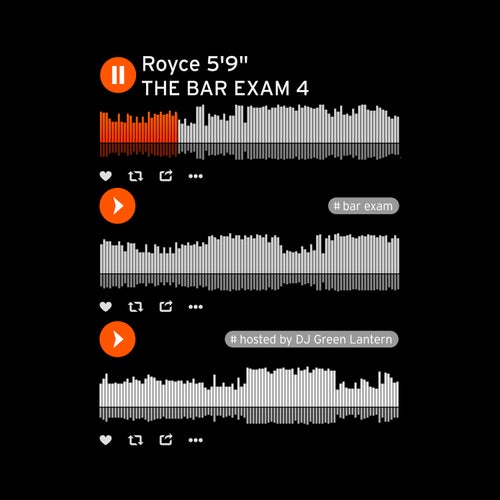