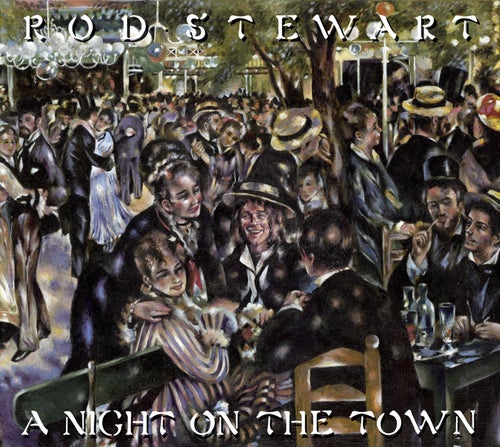 Get Back [Early Version]

Get Back [Early Version] 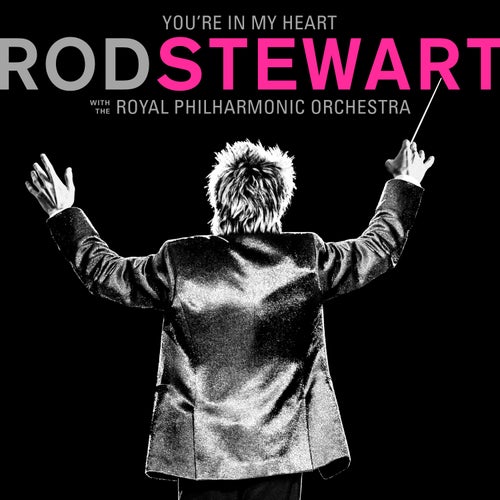 Reproducir
You're In My Heart: Rod Stewart (with The Royal... 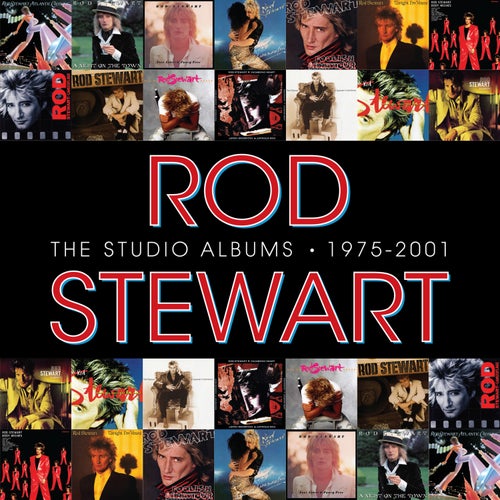 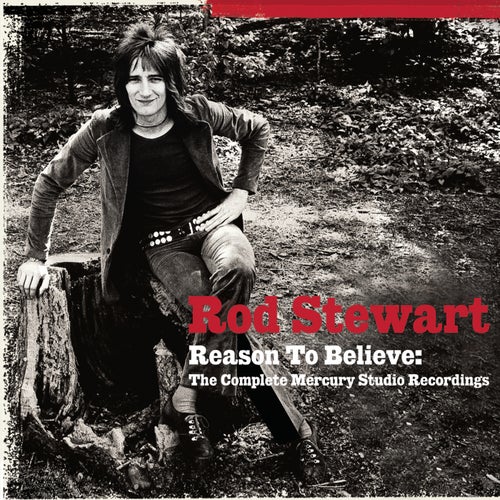 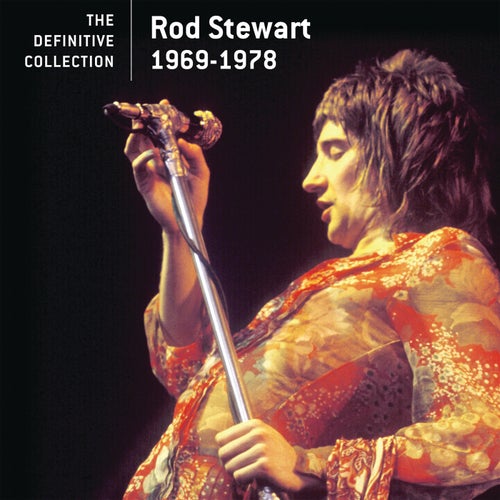