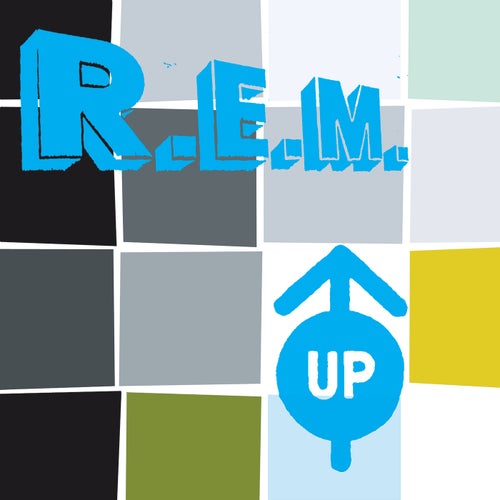 You're In The Air

You're In The Air