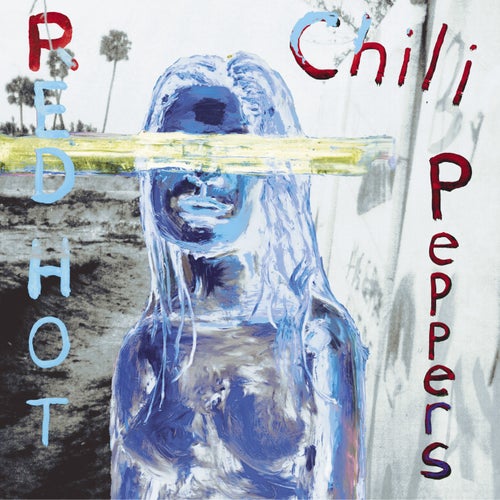 Reproducir en Napster
Lanzamiento: Jul 2002
Disquera: Warner Records
Even though John Frusciante was reportedly unhappy with the final mix, his influence is all over By the Way. Jettisoning much of the hard funk of previous efforts, the band fell under the sway of their talented (if mercurial) guitarist and his love for art pop like The Beatles, Syd Barrett and Electric Light Orchestra. With its prog construction and rich harmonies, "Universally Speaking" might be the most telling example of said developments. Then again, "The Zephyr Song" is up there, too. What ELO was to '70s rock, you could argue this album is to modern alt-rock.
Justin Farrar 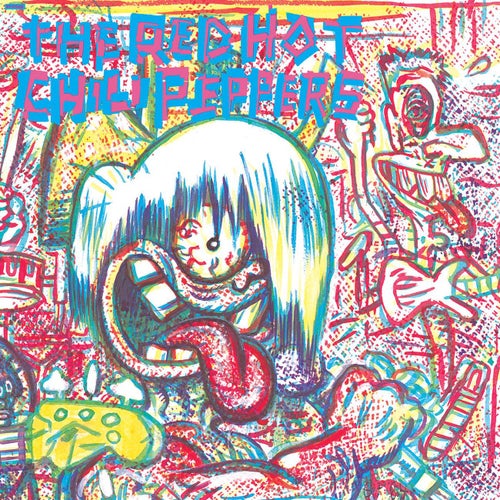 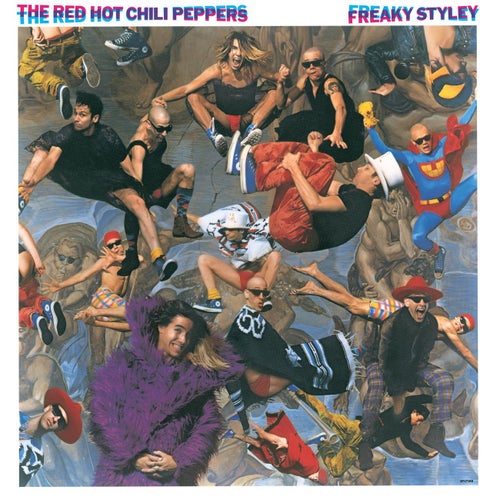 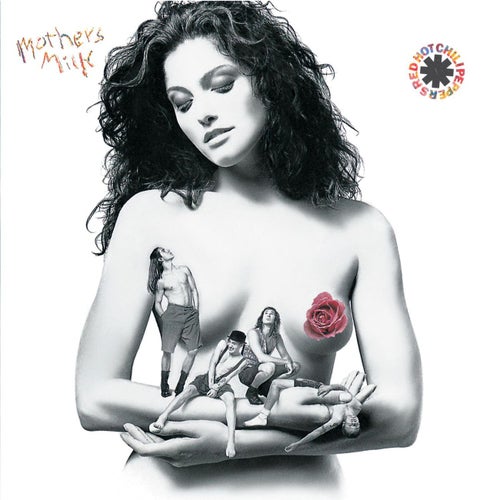 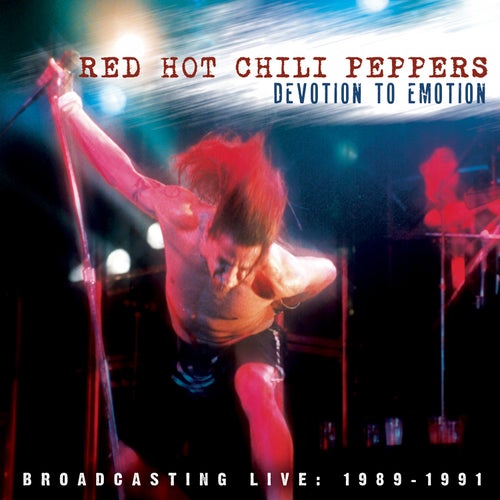