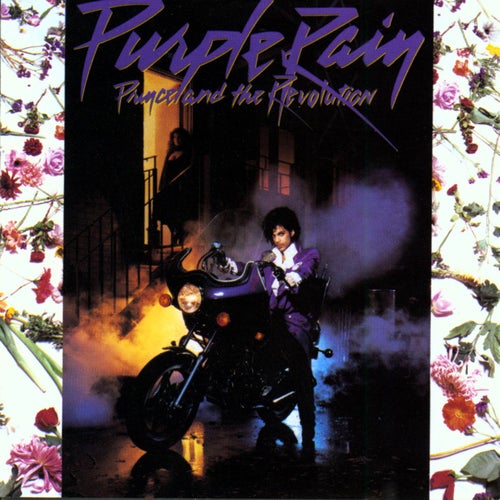 Reproducir en Napster
Lanzamiento: Jun 1984
Disquera: Rhino/Warner Records
How does a funk artist crack notoriously segregated rock radio? Make a pop album better than anything Huey Lewis & the News ever did. That's one story behind this wildly orgiastic soundtrack to Prince's hit movie. It has innovations -- "When Doves Cry" was the first No. 1 hit without a bassline -- and lots of Hendrix-like guitar flash. Then there's the artist's struggle to resolve the freakish carnality of "Darling Nikki" with his Jehovah's Witness faith and the desire for true love expressed on the epic title track. He found peace with these contradictions as his career evolved, but on this magnificent provocation, they seem as wide and alienating as the stadiums he would soon conquer.
Mosi Reeves 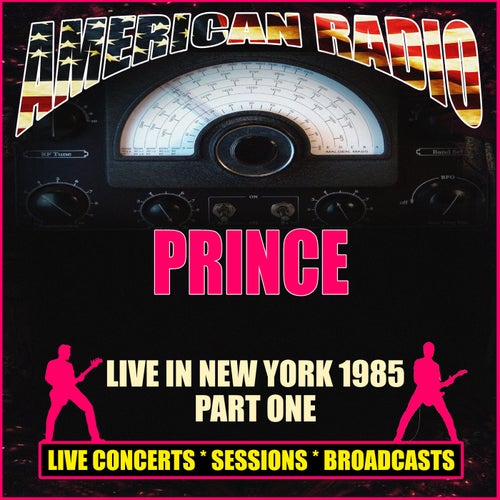 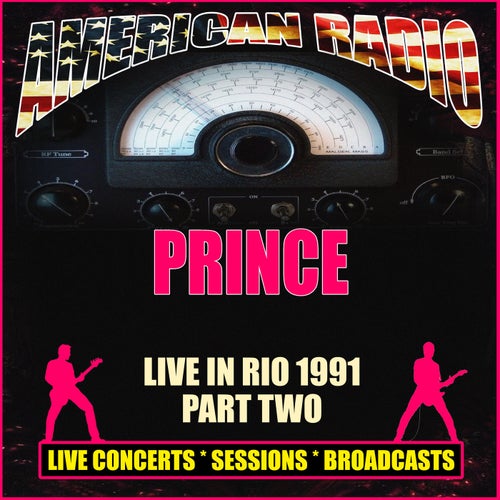 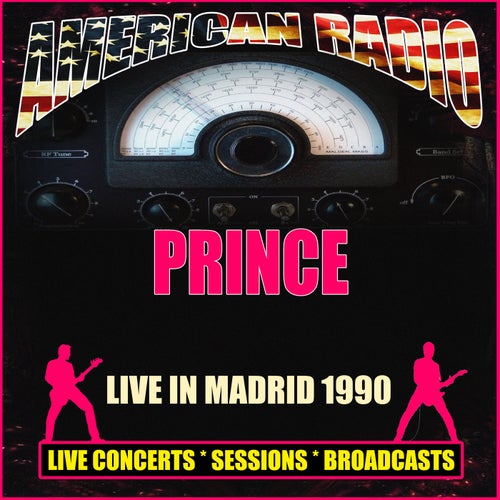 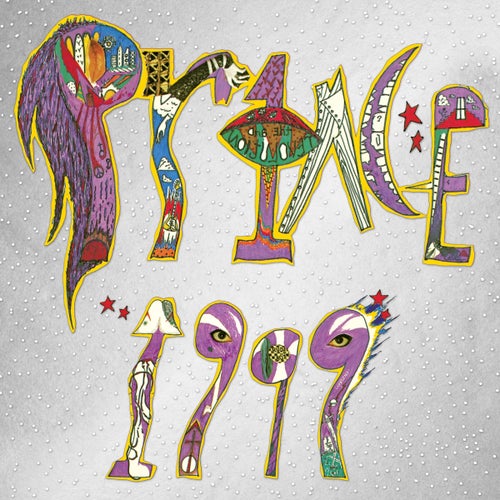