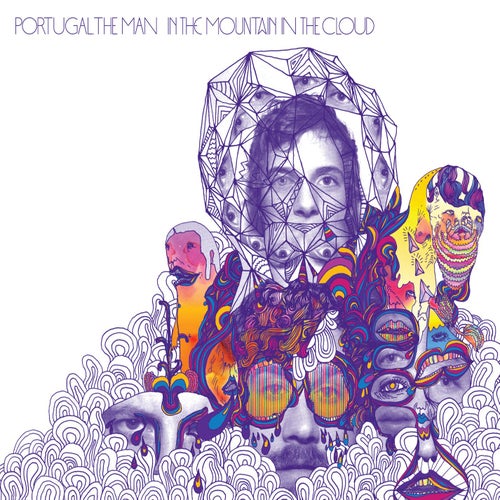 In The Mountain In The Cloud

In The Mountain In The Cloud

Reproducir en Napster
Lanzamiento: Jul 2011
Disquera: Atlantic Records
The opening track is titled "So American." This is a fat slice of irony, because In the Mountain in the Cloud captures a band that worships vintage British rock: Ziggy-era David Bowie, T. Rex, The Move, The Beatles and so on. Portugal. The Man deal in pastiche that is extravagant and wildly over the top; the group has packed just about every song here with layers of synthesizers, harmonies, guitars and other effects. John Gourley's piercing falsetto gnaws on the eardrums at times, but even that belongs to the tradition the group mines: Roy Wood, Freddie Mercury, Justin Hawkins and others.
Justin Farrar 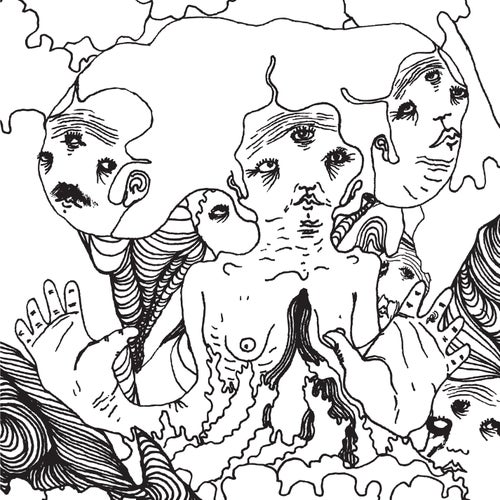 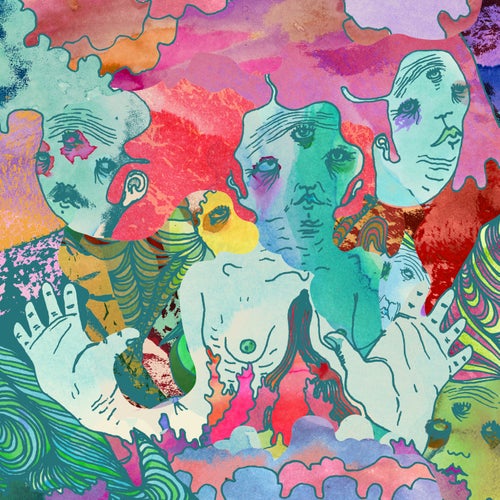 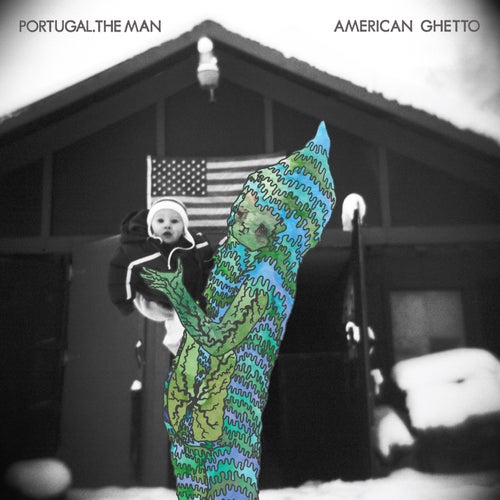 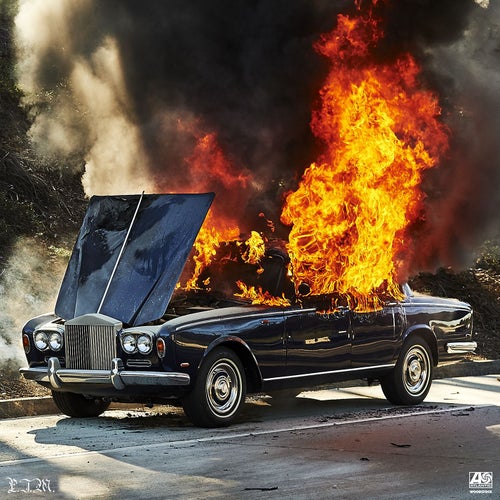