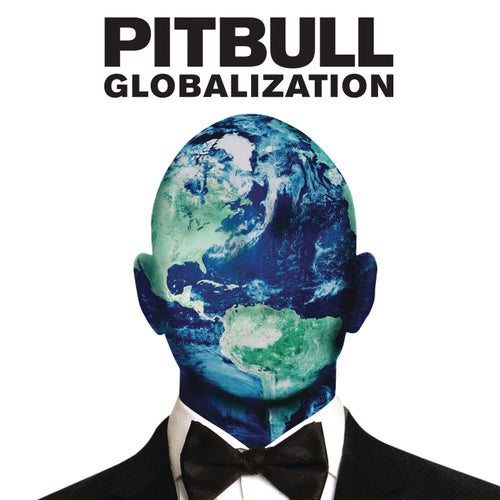 Reproducir en Napster
Lanzamiento: Nov 2014
Disquera: Mr.305/Polo Grounds Music/RCA Records
Look, it's been ten years and eight albums -- you know what to expect from Pitbull. Namely, pool party jams, guest appearances by the fistful and boasts so silly Mr. 305 can barely keep a straight face. The bunched horns and Floribbean rhythms of "Fireball" outclass everything else. Still, he's not wrong to claim "the world is my block/ the globe is my home," not after helping write the official 2014 World Cup Song ("We Are One") and contributing to Penguins of Madagascar ("Celebrate"). On "Day Drinking," he even muscles into the burgeoning hick-hop scene. Covers all the bases, that Pitbull.
Jason Gubbels 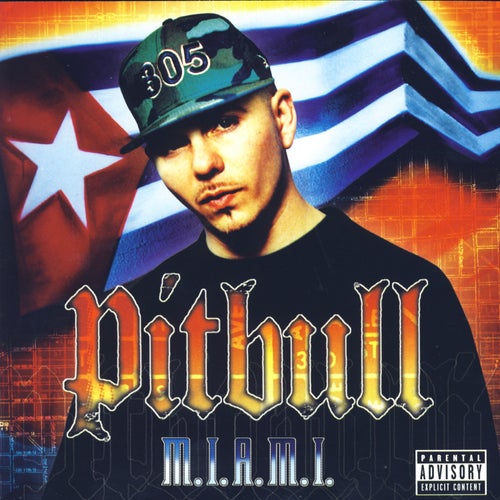 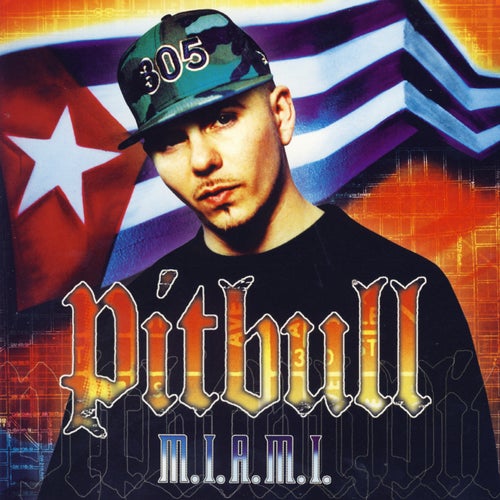 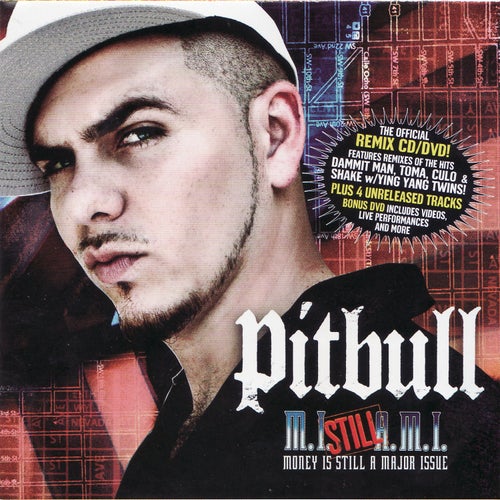 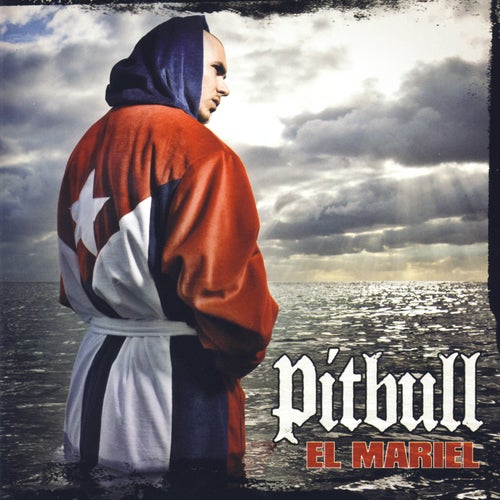