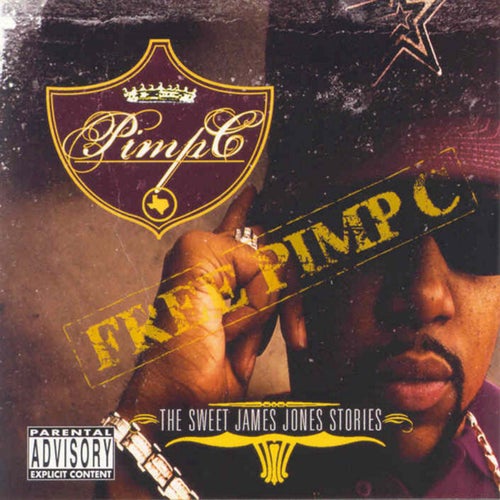 Reproducir en Napster
Lanzamiento: Apr 2005
Disquera: Rap-A-Lot Records
Pimp C is not a spectacular emcee. He has a grating voice that can be hard to stomach, and his straight-forward flow hits the beats but does little more. But what he lacks in quantifiable talent, he makes up for in charisma. His vulgar braggadocio on "10 A Key" and "I'm a Hustler" is piercing and immediate, while the reflective "I Got A Thang" is more of a slow burn, hitting many of the same thematic notes as Willie D's more introspective work with the Geto Boys. Sweet James's sludgy production compliments Pimp's persona nicely. It's grimy blues maintains a molasses flow that places it firmly in the tradition of South Texas hip-hop. Meanwhile, the guest roster reads like a who's who of Southern rap. Z-Ro, Devin the Dude, Bun B and Lil' Flip all show up to pay their respects.
Sam Chennault 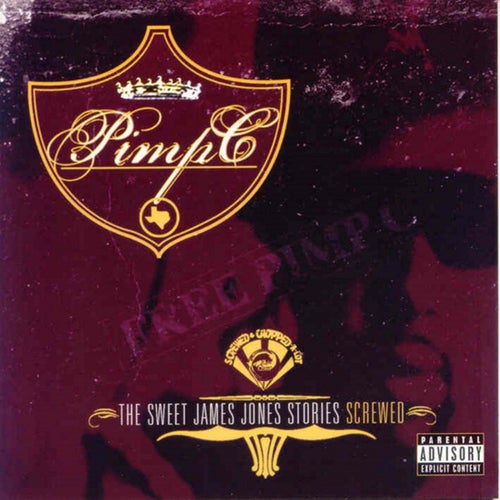 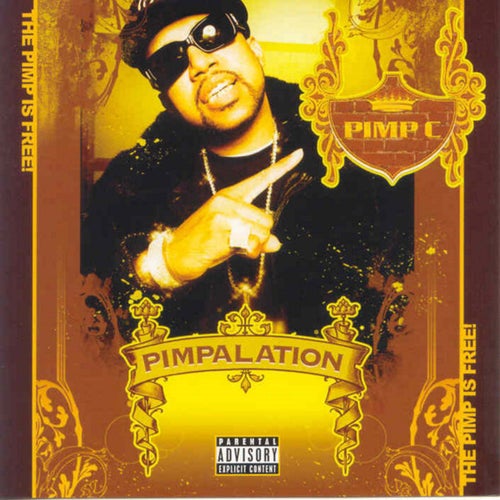 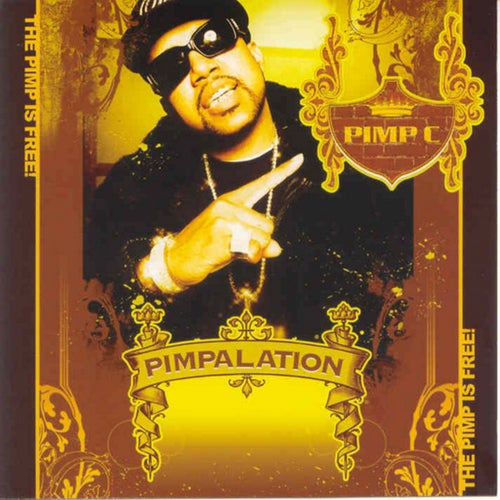 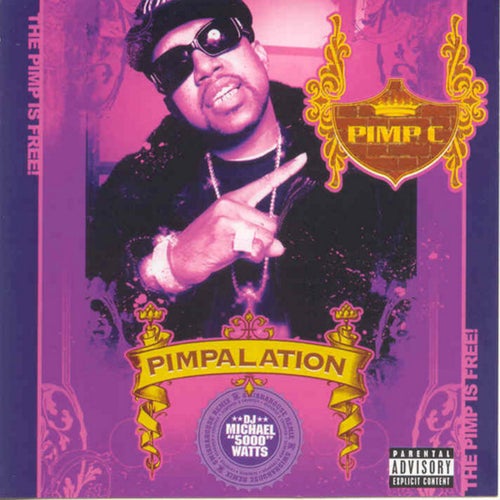