Reproducir en Napster
Lanzamiento: Nov 1993
Disquera: Paul McCartney Catalog
There are already plenty of late-period Paul McCartney live documents out there, but another tour happened, and Paul puts on a good show. So while it's arguable whether anyone truly needs another Macca concert set, this one is more energetic and rocks harder than Tripping the Live Fantastic (an explosive "Live and Let Die" completely brings the house down, for instance). The title Paul Is Live is a pun referring to the fact that dangerously deluded people believe that Macca was killed in the 1960s and was replaced with a similarly talented clone who harbors evil intentions against mankind.
Nick Dedina 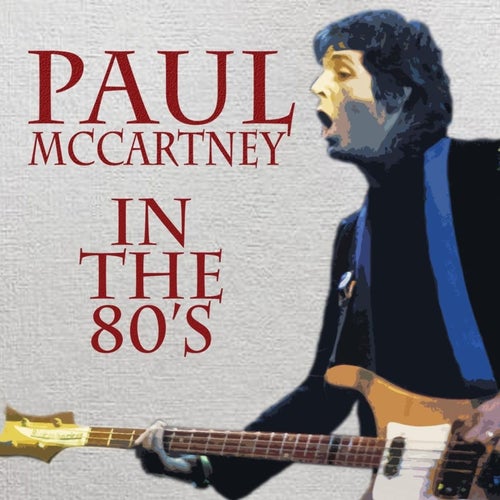 Reproducir
In the 80's