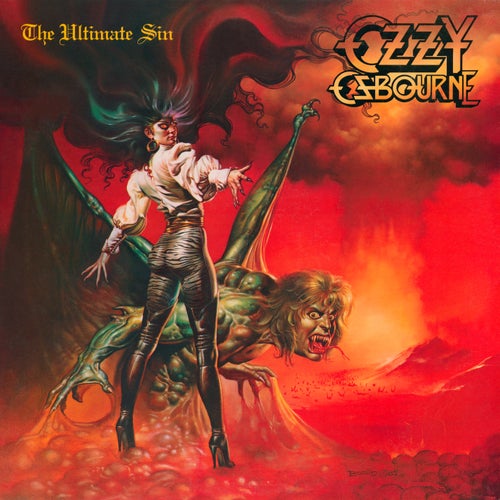 Reproducir en Napster
Lanzamiento: Jan 1986
Disquera: Epic
Apparently this album was originally titled Killer of Giants, but at the last minute Ozzy changed the name to The Ultimate Sin. The cover art, however -- depicting Ozzy as a massive winged "killer of giants" (replete with a van-worthy metal babe) -- was not changed. So it's safe to say that this may be one of those albums when Ozzy was, say, on autopilot. Anyway, it's still Ozzy, so, conscious or not, he pulls off the psychotic metal frontman like no one else. And when you've had a hand in some of the heaviest music ever, you can get away with a record like this.
Mike McGuirk 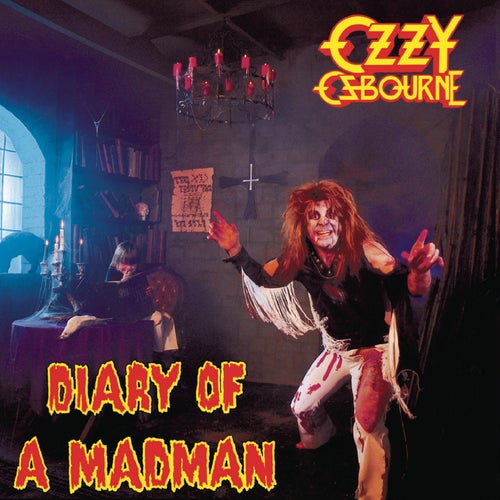 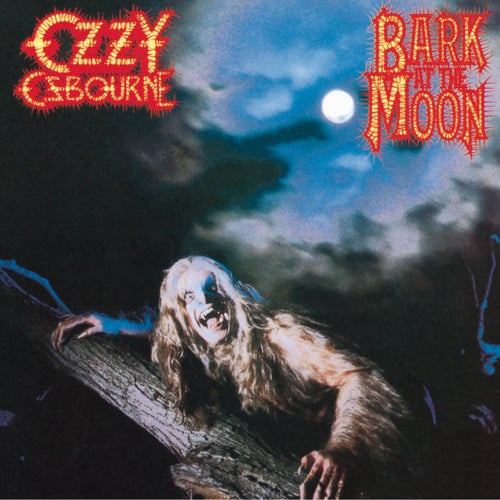 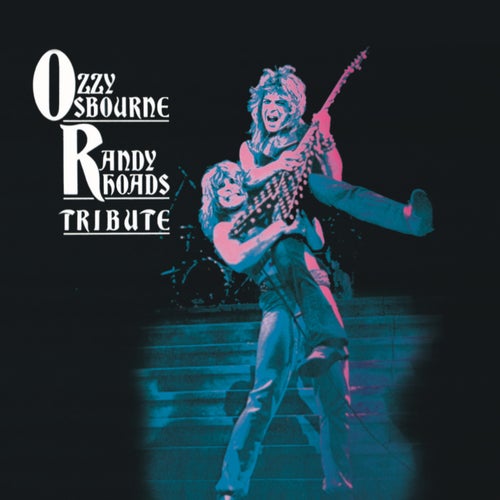 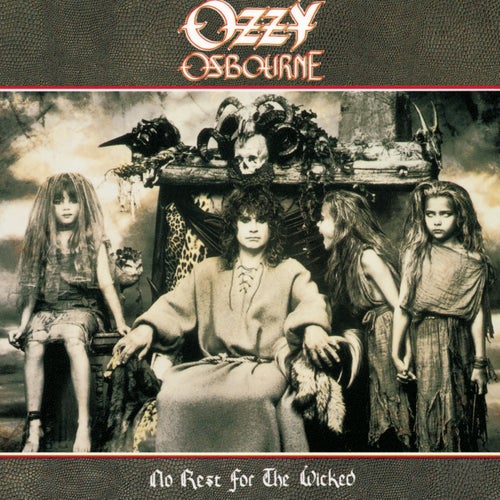 Reproducir
No Rest For The Wicked