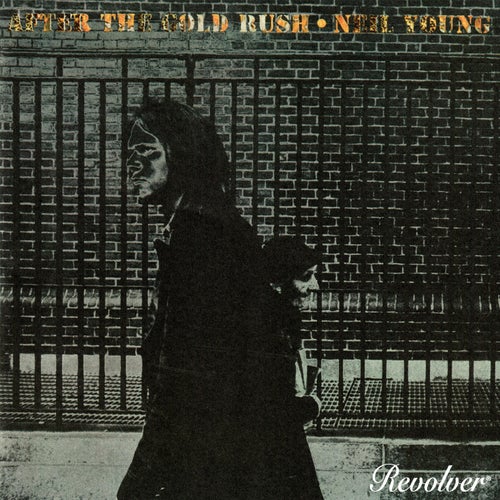 After the Gold Rush

After the Gold Rush

Reproducir en Napster
Lanzamiento: Aug 1970
Disquera: Revolver Records
Everybody always talks about how Neil's second, Everybody Knows This Is Nowhere, is hard rock and After The Gold Rush is some kind coup because he plays acoustic guitar on it. Huh? It's Neil. He could be playing a toilet seat and it would rock -- hard. It would rock harder than the hardest hard rock can rock. That's what this record does.
Mike McGuirk 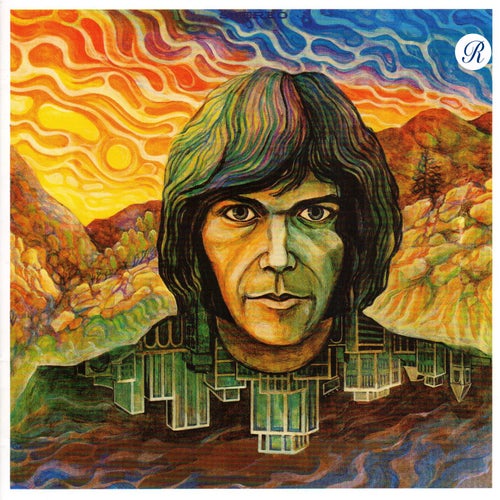 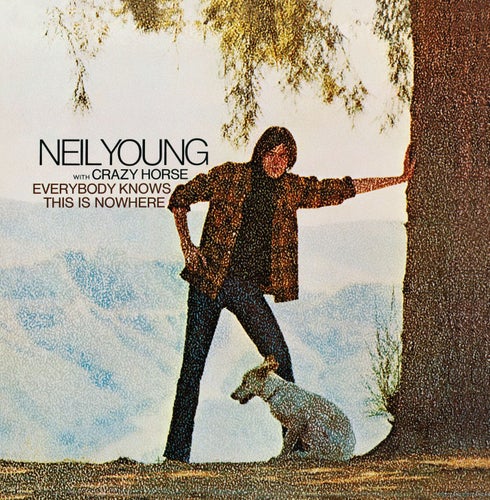 Reproducir
Everybody Knows This Is Nowhere 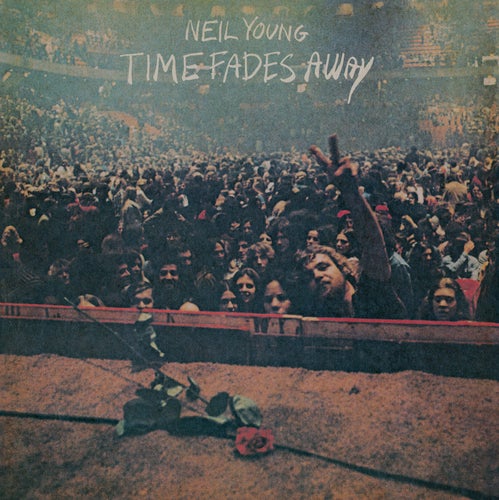