Reproducir en Napster
Lanzamiento: May 2007
Disquera: Def Soul
While nothing on here is exactly revolutionary, little fails to satisfy. Tracks "Addicted" and "Sex with My Ex" pine for the panty-snatching, party-starting bluster of R. Kelly, but it's the quieter, more modest songs that allow Ne-Yo to steal home. "Leaving Tonight," his duet with Jennifer Hudson, is cast over lonesome organ swirls and is as close to sublime as modern R&B is allowed to get, while lead-off single "Because of You" is predictable but nevertheless fantastic. Ne-Yo's boyish voice is utterly addictive.
Sam Chennault 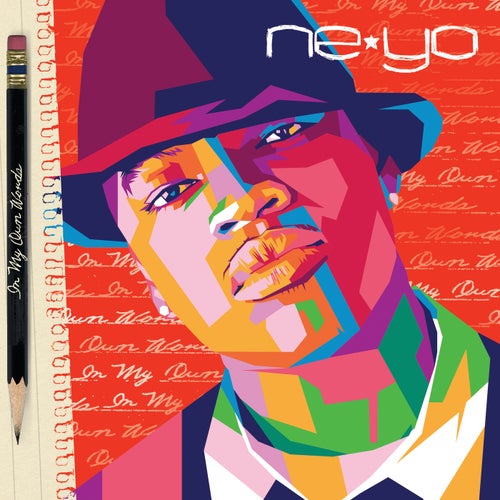 Reproducir
In My Own Words (Deluxe 15th Anniversary Edition) Reproducir
In My Own Words 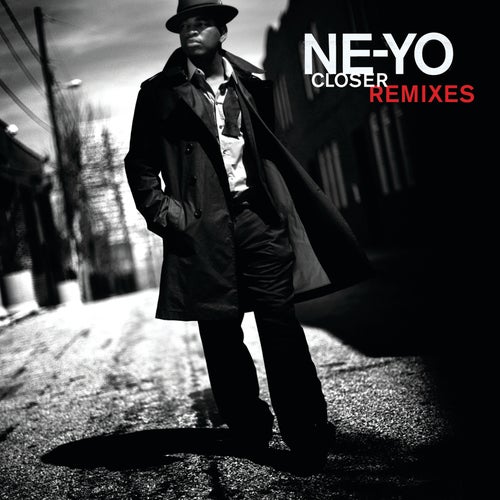 Reproducir
Year Of The Gentleman