Reproducir en Napster
Lanzamiento: May 1959
Disquera: Fantasy Records
Cuban Mongo Santamaria was a mesmerizing conguero, bandleader and personality, whose gifts behind the drums were often augmented by a touch of traditional Cuban mysticism. This repackaging brings together his first pair of LPs as a bandleader -- originally released in '58 and '59 -- and reveals the kitschy exotica of the late '50s Latin music fad. The recording doesn't try to win over square audiences, and the credits feature a litany of Latin soul heavies. For a quick primer on the heady stuff, skip straight to "Chano Pozo" and try to wrap your head around what's happening on the congas.
Nate Cavalieri 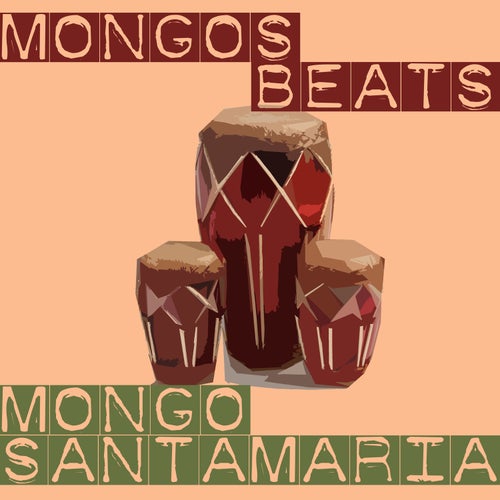 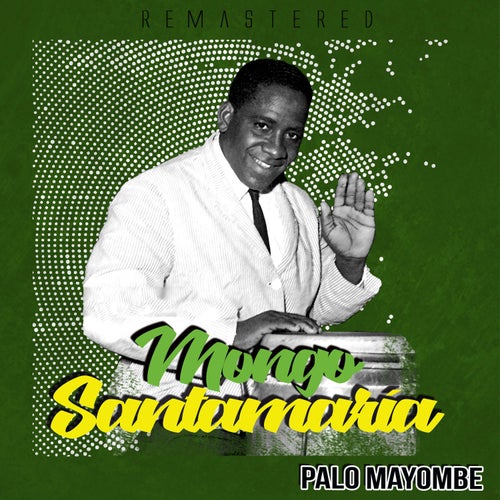 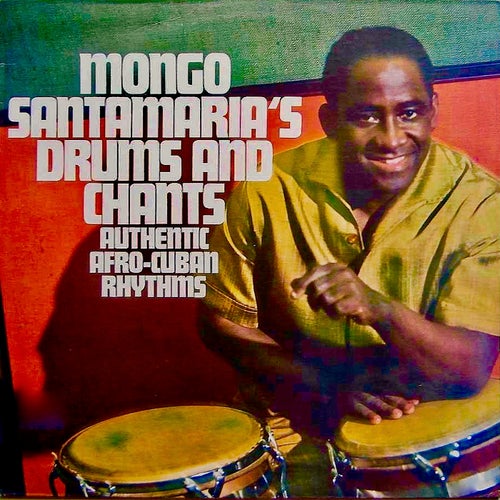 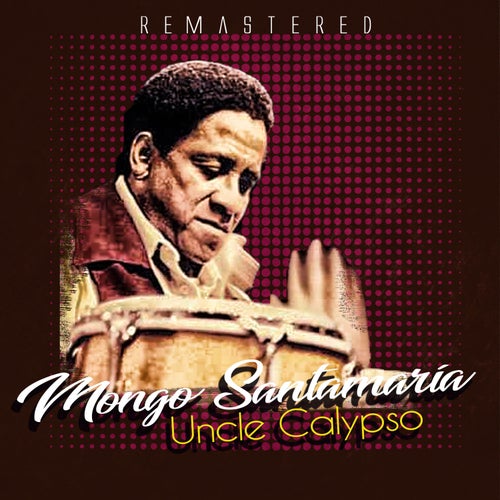