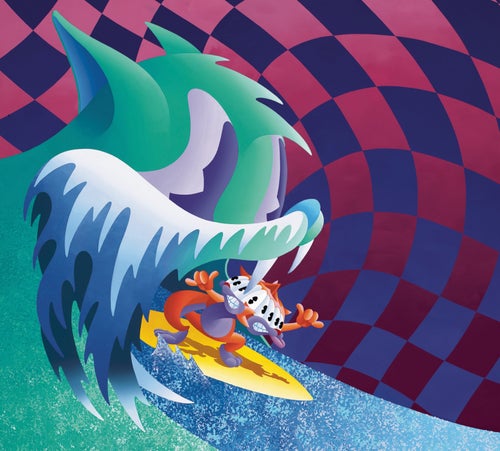 Reproducir en Napster
Lanzamiento: Apr 2010
Disquera: Columbia
MGMT poked fun at pop culture on their debut, but they were too good at it. The album was a hit, too irresistible for the pop gods to dismiss. So they retort with a "non-singles" album, a set that's woozy with ambition yet still playful. It's not a huge departure, though; Congratulations is more a continuation of the last half of their debut. It's a further study of Syd Barrett and name-checked heroes like Dan Treacy and Brian Eno; it's two Brooklyn kids professing their utter dependence on pop culture, just trying to piece together the workings of some of its most eccentric minds.
Stephanie Benson 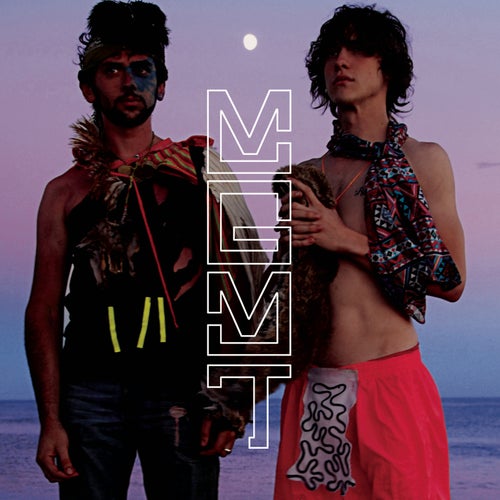 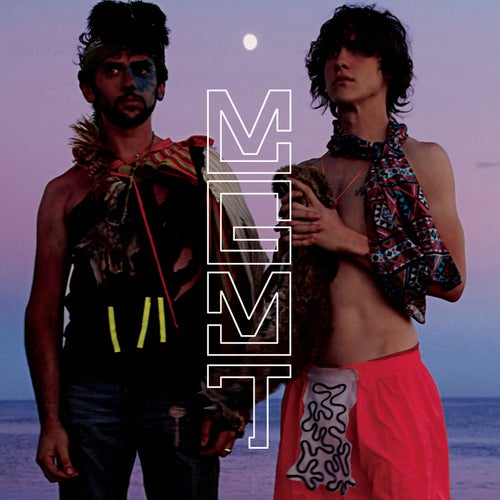 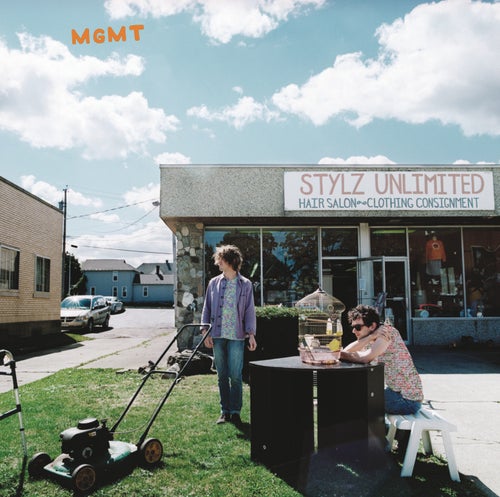 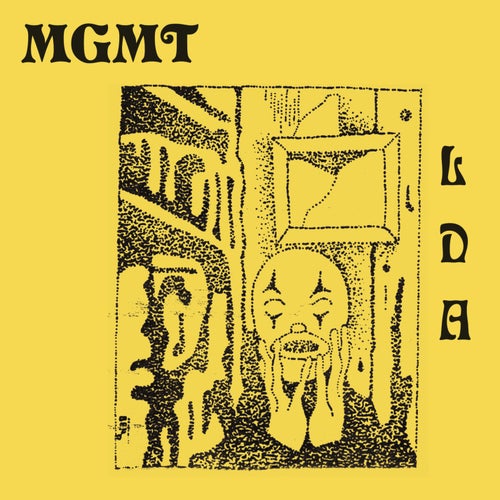