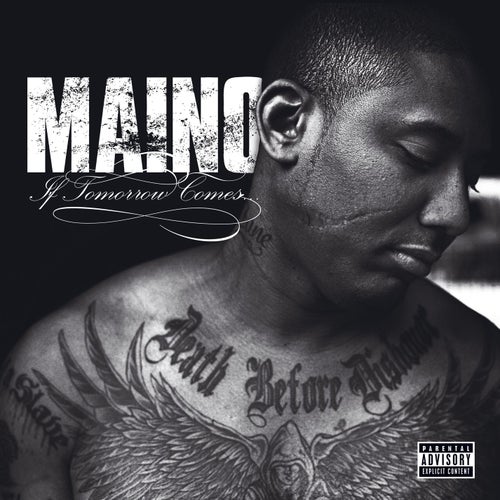 Reproducir en Napster
Lanzamiento: May 2009
Disquera: Atlantic Records
The singles "All the Above" and "Million Bucks" are massive. The former channels T.I.'s "Live Your Life" with its self-affirming lyrics and crispy pop production by Just Blaze, while the latter, which features Swizz Beatz, is Maino's stab at a feel-good summer jam. The album as a whole is a competent, yet less-than-extraordinary pop-hop effort. Maino has a crisp flow and the production is clean, but his gangsta lean feels a little retrograde in 2009. Plus "Hi Hater" was already a year-and-a-half old by the time this album was released.
Sam Chennault 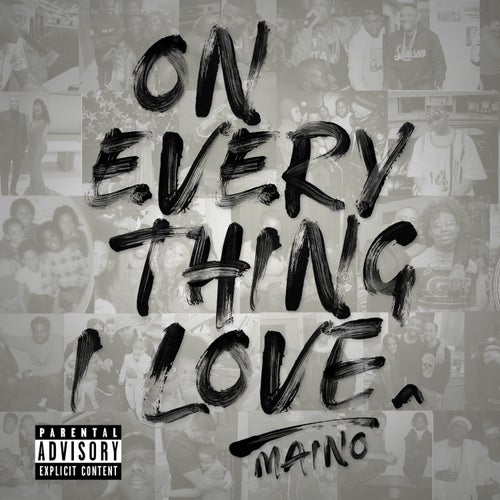 Reproducir
On Everything I Love 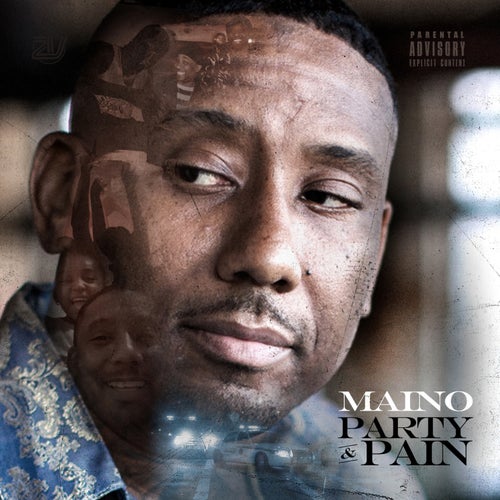 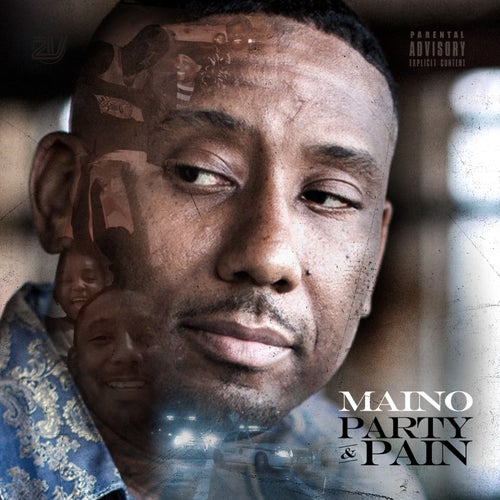 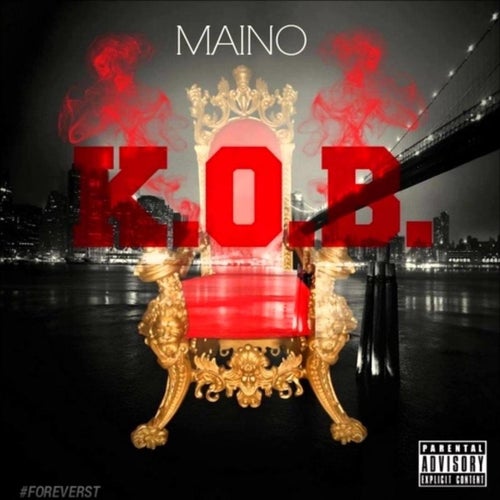