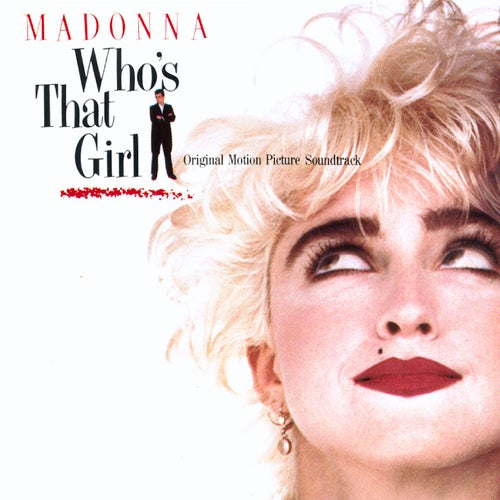 Reproducir en Napster
Lanzamiento: Jul 1987
Disquera: Sire/Warner Records
An attempt to put Madonna into a modern screwball comedy, Who's That Girl failed at the box office, but its title track and "Causing a Commotion" were both big hits. The Latin-tinged tunes and tracks by dance groups such as Club Nouveau and Scritti Politti will cause nostalgia so great that those who remember them from 1987 may experience gastric pains.
Nick Dedina 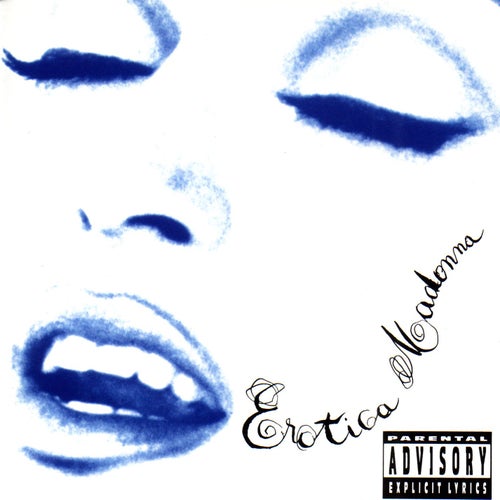 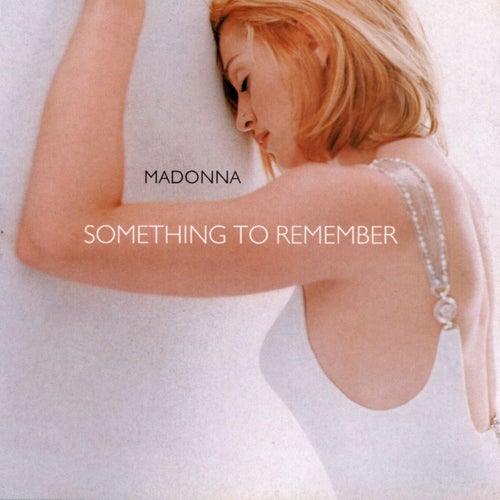 Reproducir
Something To Remember