Reproducir en Napster
Lanzamiento: Jan 1992
Disquera: Fantasy Records
This comprehensive collection from the incalculably influential singer features all of Raineys biggest songs and, unlike those overcrowded albums of every single recorded moment that you see, is quite digestible for anyone new to early American blues. Raineys voice is one of the most beautiful of the era, and she exudes a gentleness not often found in female blues.
Mike McGuirk 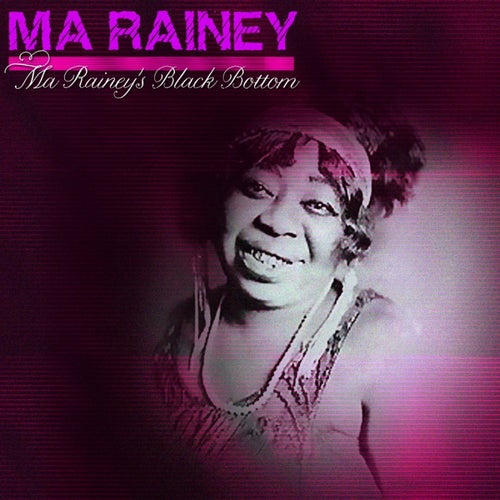 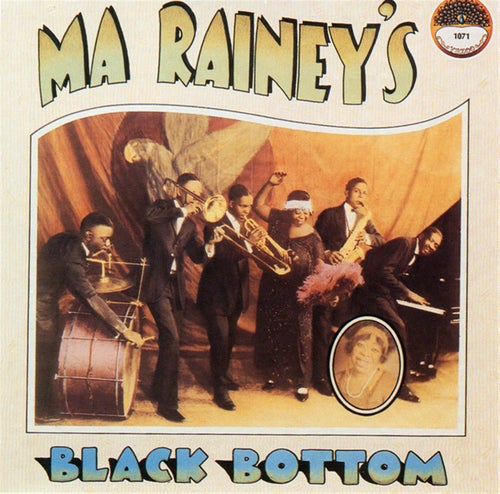 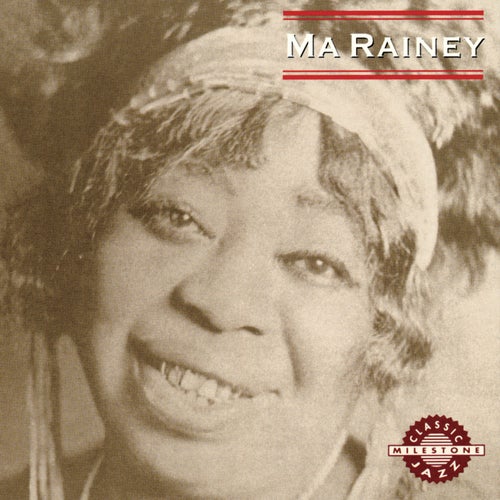