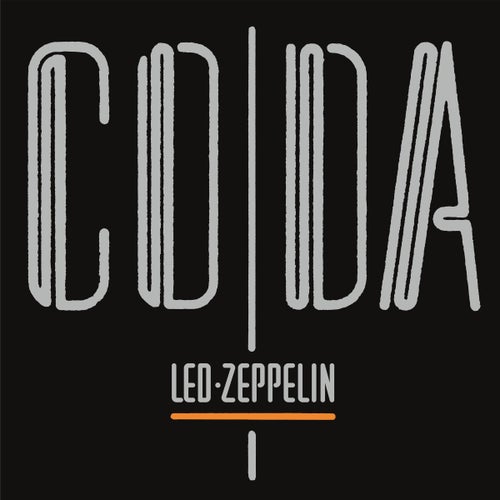 Everybody Makes It Through (In The Light) (Rough Mix)

Everybody Makes It Through (In The Light) (Rough Mix)

Reproducir en Napster
Lanzamiento: Nov 1982
Disquera: Atlantic Records
Released three years after 1979's In Through the Out Door, Coda is an archival collection of unreleased material that, for reasons lost to rock history, is generally regarded by fans as Led Zeppelin's final studio album. The outtakes recorded towards the end of the 1970s ("Ozone Baby," "Darlene," "Wearing and Tearing") reflect the band's keen interest in the then-burgeoning punk/new wave movement. In contrast, "I Can't Quit You Baby" and the Hendrix-inspired shuffle "We're Gonna Groove" are live documents committed to tape early in their career, back when Zep were bombastic and amazingly loud.
Justin Farrar 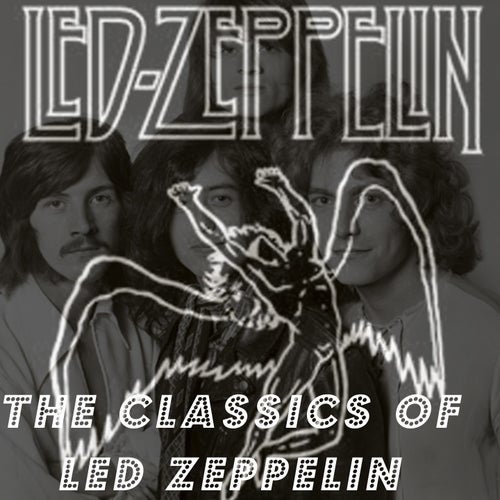 Reproducir
The Classics of Led Zeppelin 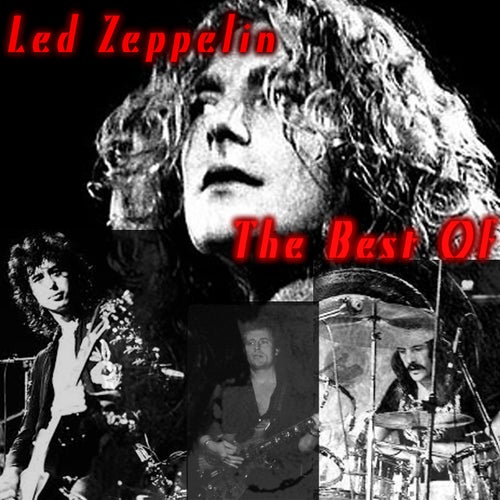 Reproducir
The Best of Led Zeppelin

Reproducir
Live At The Olympia