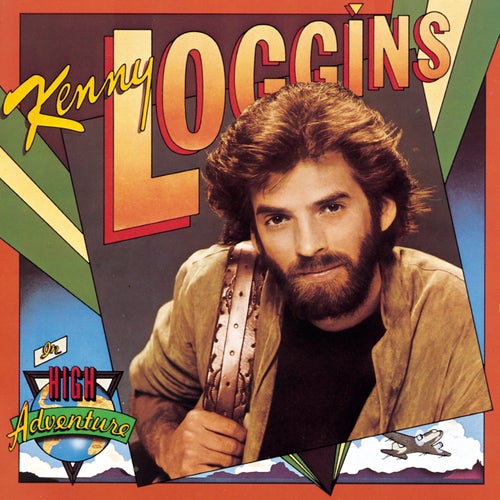 Reproducir en Napster
Lanzamiento: Jan 1982
Disquera: Columbia
Loggins' brilliant choice of Journey frontman Steve Perry as collaborator for the song "Don't Fight It" resulted in a double-whammy of AOR muscle, with the pair representing two of the most popular artists of 1982 (Loggins was riding the popularity of "I'm Alright" from the Caddyshack soundtrack). A massive hit that was somehow more Journey than Journey, "Don't Fight It" is only beat out on High Adventure by "Heart to Heart," one of Loggins' most satisfyingly funky moments, a song Daryl Hall and John Oates would have killed for.
Mike McGuirk 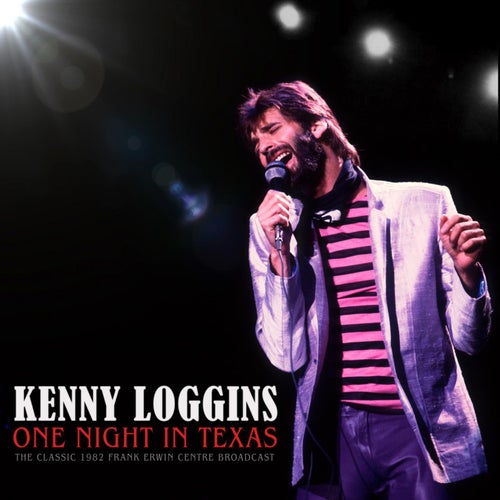 Reproducir
One Night In Texas 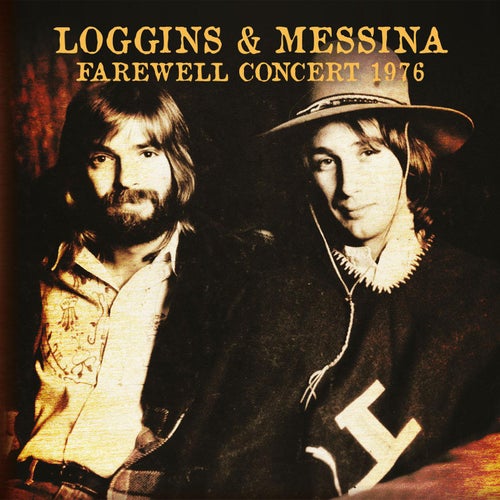 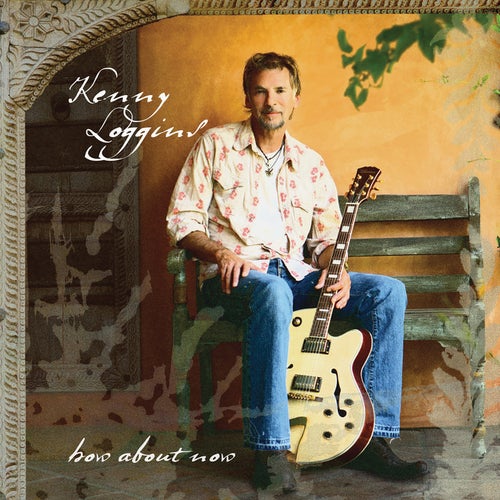 Reproducir
How About Now 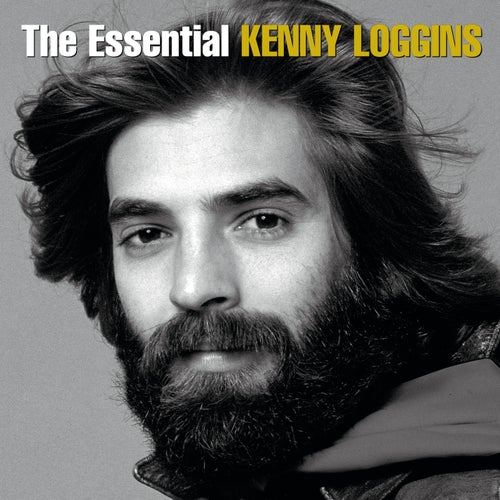