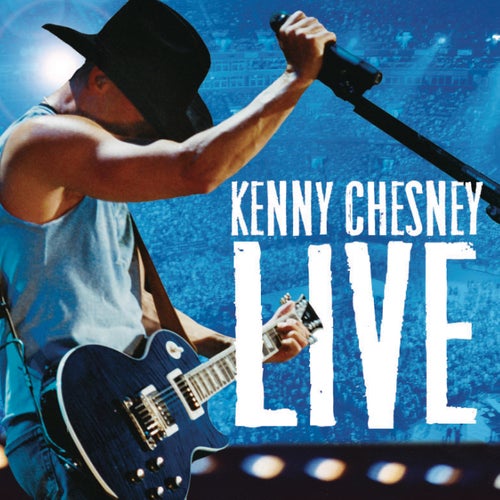 Reproducir en Napster
Lanzamiento: Sep 2006
Disquera: BNA RECORDS LABEL
With Kenny Chesney's Live Those Songs Again, the large-hatted country hunk corralled 14 of his arena-rocking hits from tapes spanning a half-decade of live performances. That may seem like excessive quality control, but just imagine what the cream of his crop sounds like when it's culled from a five-year harvest. Standouts include a gritty version of 2005's "Beer in Mexico" and an incredible audience-participating version of "Anything but Mine." And yes, "When the Sun Goes Down" features a guest appearance by Uncle Kracker, just like it did in the studio version.
Eric Shea 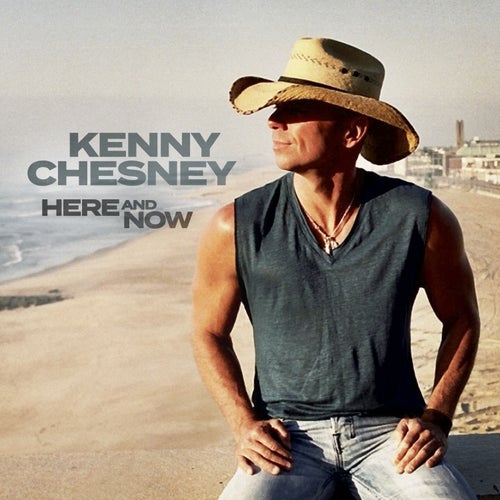 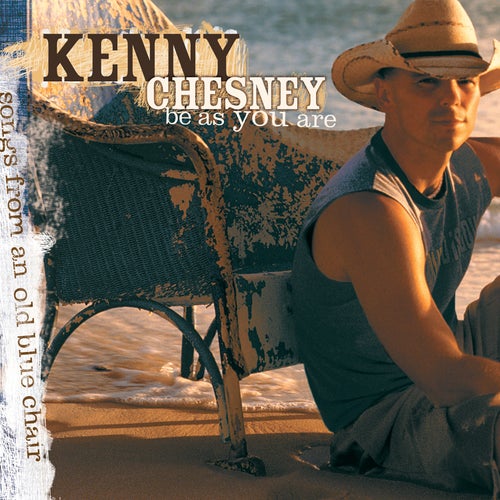 Reproducir
Be As You Are 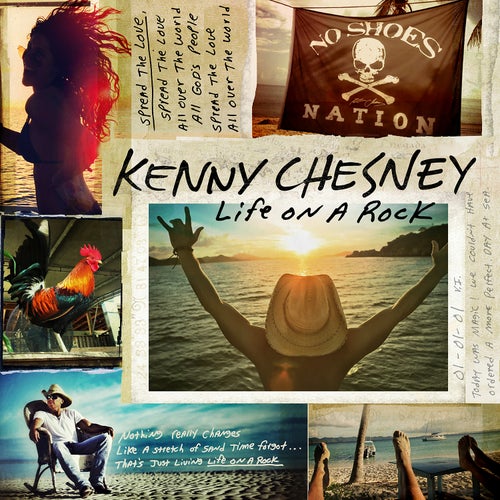 Reproducir
Life on a Rock 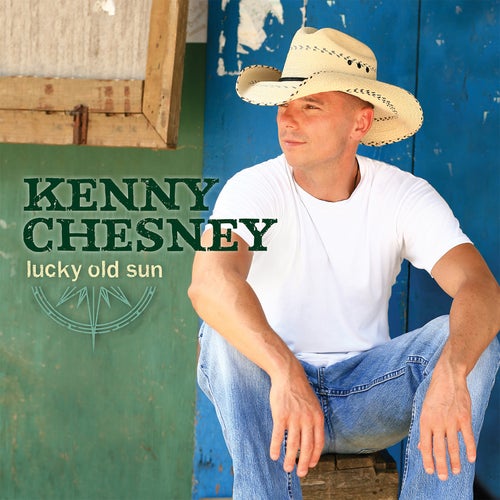