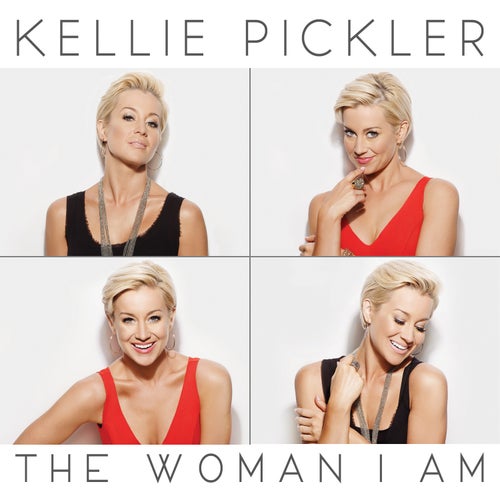 Reproducir en Napster
Lanzamiento: Nov 2013
Disquera: Black River Entertainment
With Dixie Chicks-influenced lyrics about how the former Idol champ would rather travel the world than settle down, opener "Little Bit Gypsy" sets the pace here. It leads into a similarly spirited cut in which the singer attempts to flip the ring and dress that tie her to her ex into some quick cash. "Selma Drye" is a highlight, an ode to the grandma who lived this life two generations earlier, along with "Closer to Nowhere" -- one of the few love songs not haunted by love's end -- which finds Pickler and her partner fleeing the suburbs for the wide open spaces of rural life.
Nick Murray 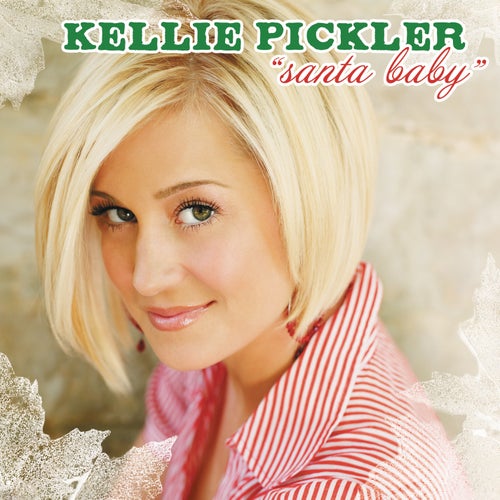 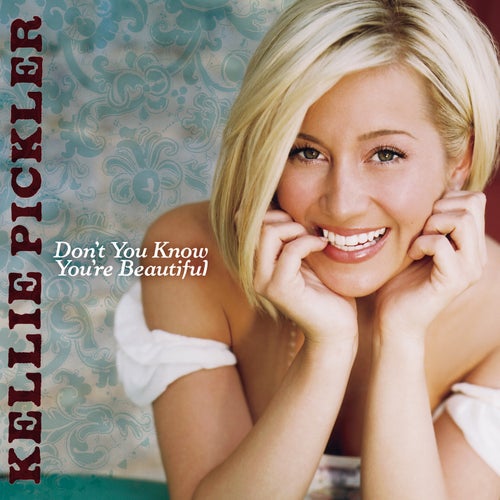 Reproducir
Don't You Know You're Beautiful 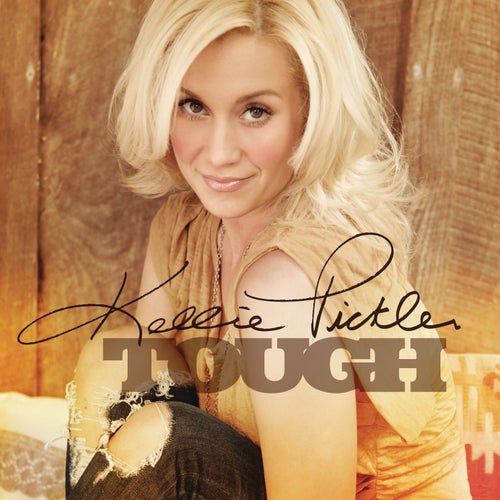 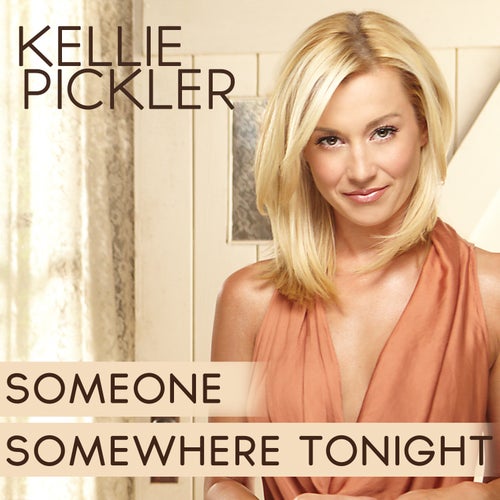