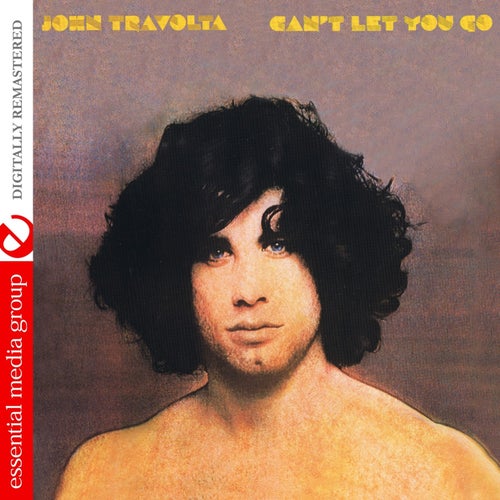 Reproducir en Napster
Lanzamiento: Aug 2010
Disquera: Essential Media Group
The year Saturday Night Fever made Travolta a pop icon, 1977, is also the year he released his second studio album, Can't Let You Go. Though he was a decent singer for upbeat fare (think Grease), his skill set didn't lend itself to more traditional crooner material, which is what makes up the bulk of the record. Whoever handled the kid at the time was obviously intent on turning him into a neo-Bobby Vinton teen idol specializing in syrupy ballads. Just a single tune, "All Strung Out on You," contains a disco beat. Considering he was the genre's mainstream poster boy, that's just bizarre.
Justin Farrar 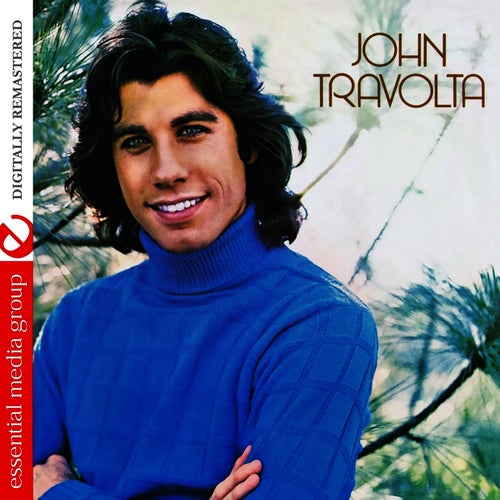 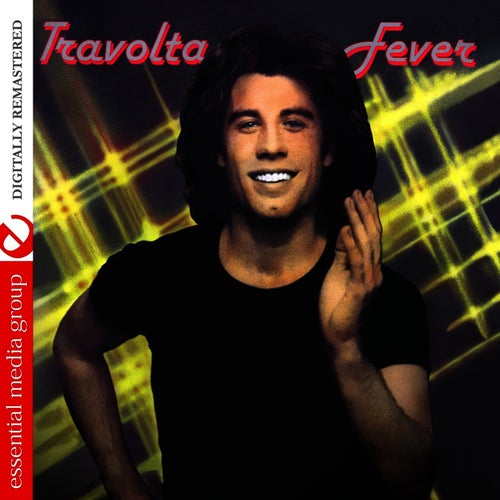