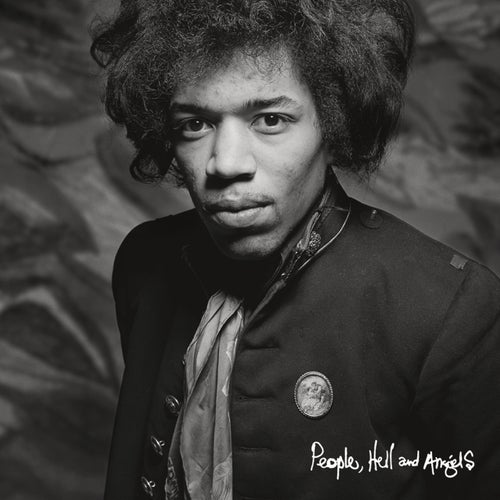 Hear My Train a Comin'

Hear My Train a Comin'

Reproducir en Napster
Lanzamiento: Mar 2013
Disquera: Legacy Recordings
Another year, another posthumous release full of demos and in-studio blues jams. People, Hell & Angels is billed as a collection of previously unreleased recordings, but that's not wholly accurate. Most of this stuff has been kicking around in one form or another for several decades now. The bulk of it dates from 1968 and '69, around the time The Experience was imploding and Jimi's next outfit, Band of Gypsys, was coming together. If you've already worn out his official albums, then definitely take the plunge; if, however, you haven't, then head straight to Electric Ladyland, like, right now.
Justin Farrar 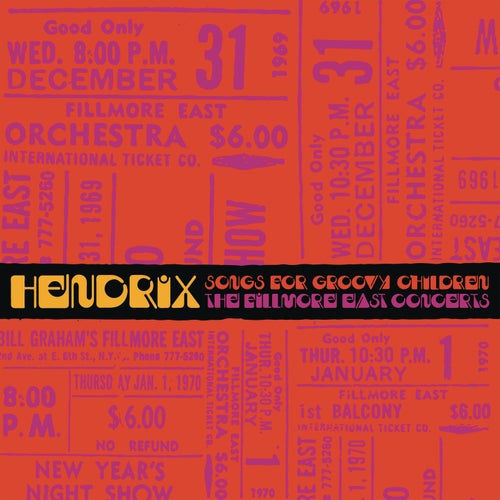 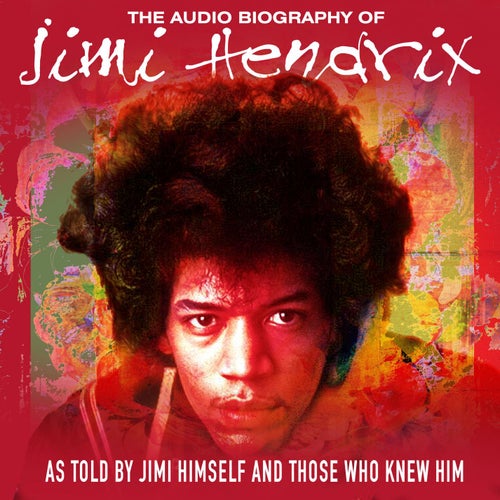 Reproducir
The Audio Biography Of Jimi Hendrix (As Told By... 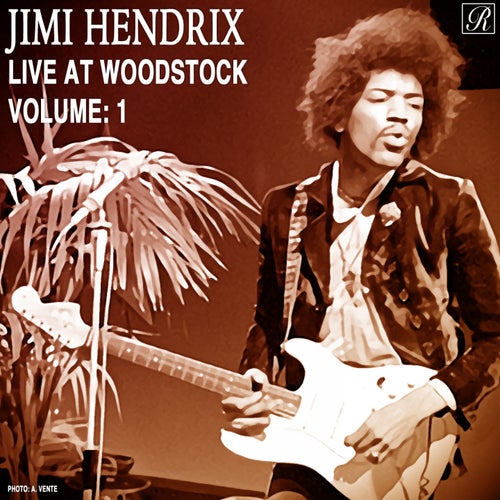 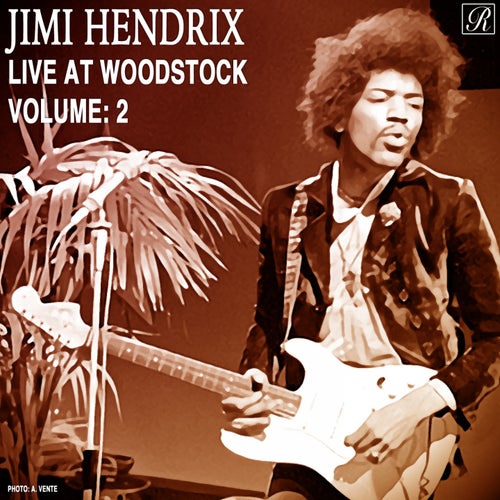