So Gone (What My Mind Says) [feat. Paul Wall]

So Gone (What My Mind Says) [feat. Paul Wall]

Reproducir en Napster
Lanzamiento: Jun 2011
Disquera: Blues Babe Records
Four years after the slightly downbeat The Real Thing and Ms. Scott's still recovering from her divorce. But at least she's having fun playing the field on The Light of the Sun, tossing off "Le BOOM Vent Suite" with audible delight and graphically describing love on "So Gone (What My Mind Says)." But she admits to loneliness, too. "I'm afraid for me," she sings on "Hear My Call." "Love has burned me." Although a few songs sound unfinished, particularly "Missing You," Scott could never make a boring neo-soul record. There's too much power in those "Rolling Hills."
Mosi Reeves 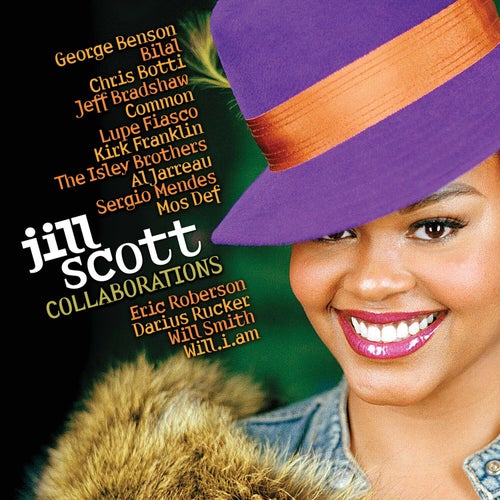 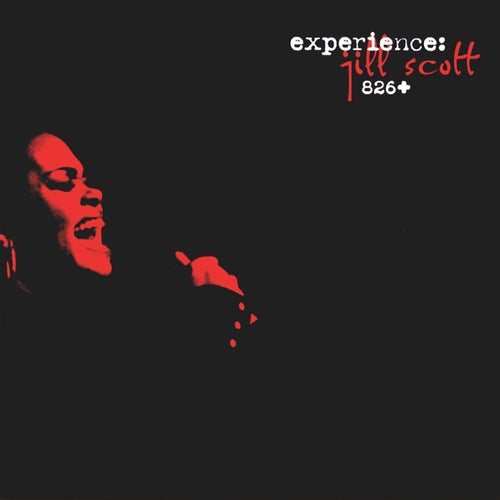 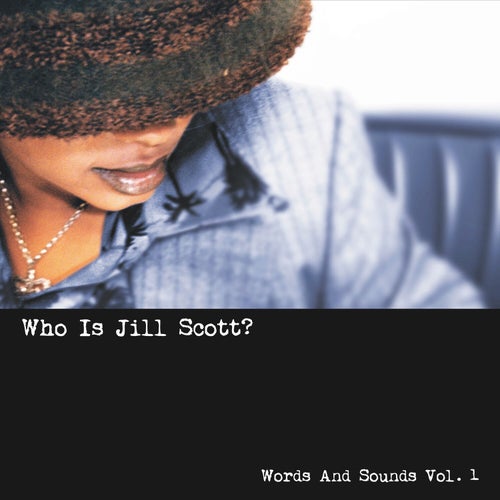 Reproducir
Who Is Jill Scott? - Words and Sounds, Vol. 1